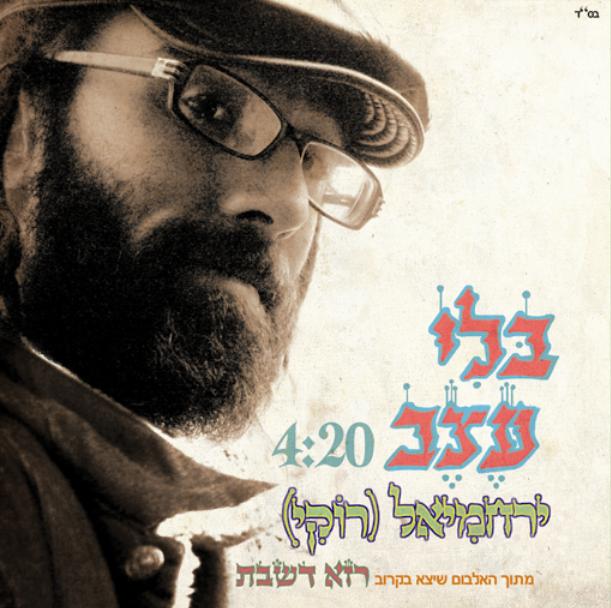 These days Yerachmiel ‘Rocky’ Ziegler barely finds time to sing his own songs, now that he is joining Matisyahu’s world tour as second vocalist, starting in Japan and spreading out all over the world. Whilst awaiting the release of his new album “Raza Deshabbat”, Rocky introduces another song from the album “Bli Etzev”. The song was written by Gavriel Saks who also sang the backup vocals, arranged by Aharon Razael who sings in many of the songs on the album.

The two started working together after Aharon Razael discovered that his morning chavrusa had written numerous shabbos songs. Yerachmiel Ziegler, known to his friends as “Rocky”, played his songs from “zemirot shabbat” for Aharon which led them to embark on the creation of a new album together. Using Rocky’s music, Razael arranged and added embellishments of his own, towards a unique album featuring their duets together.

Yerachmiel (aged 26), an up and coming creative talent from New York, learned in various yeshivot prior to making aliyah by himself out of his great love for Eretz Yisrael. He made his musical debut with two previous solo albums which garnered critical acclaim. At present he plays rock with his band at simchas and events, as well as accompanying top artists in the country, as guitarist and vocalist.

The complete album of Raza Deshabbat is expected to be released some time this summer, iy”H.