A magnificent prelude, a group of singing Chassidim, sweeping rhythm, and sounds that beckon you to break out in dance.  Thus begins the third album in the “Chabad with Moshe Laufer – Volume 3″ series, which will be released this week for the Kinus Hashluchim.

Four years after the first album in the series was published, Moshe Laufer – a great arranger, and producer Levik T. have done it again. They present a high quality album, full of superb Chabad Nigunim. More touching, more stirring, and more joyful; it outshines the earlier albums in the series.

The first two albums in the series made musical history; they sold tens of thousands, and have become a must in every Jewish home. Some of these nigunim became hits at weddings. Once again, the album producers selected exciting and emotional melodies that stimulate the mind, and musical artistMoshe Laufer added subtle new hues.

The album will be distributed in the US by Nigun Music and will be available in stores this week! 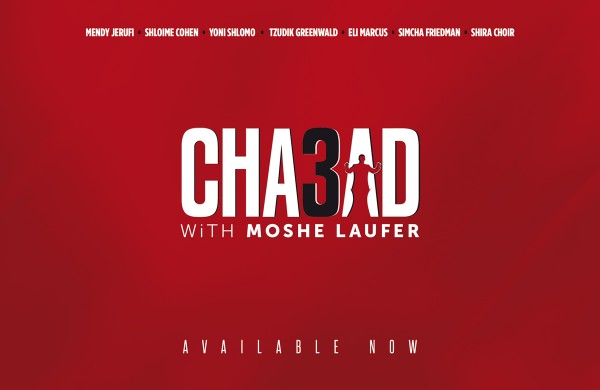 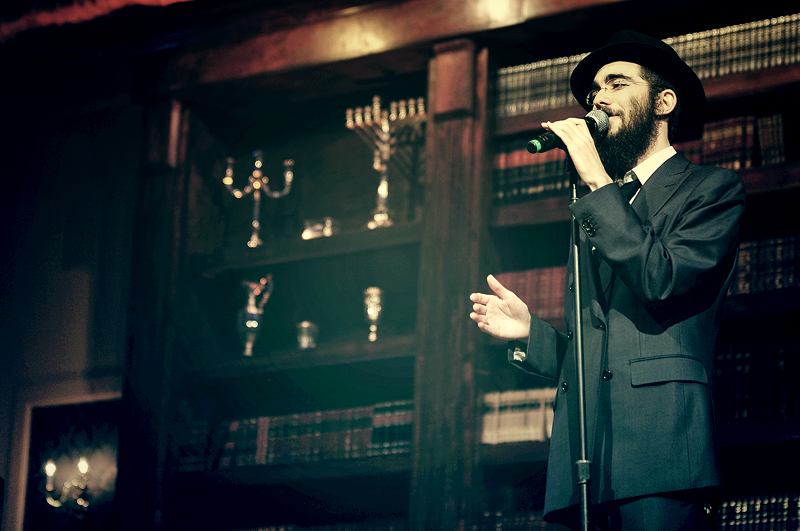 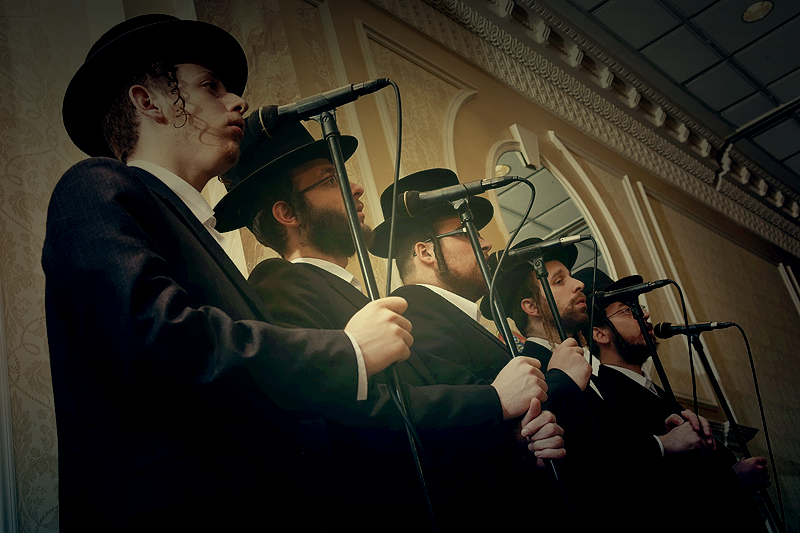 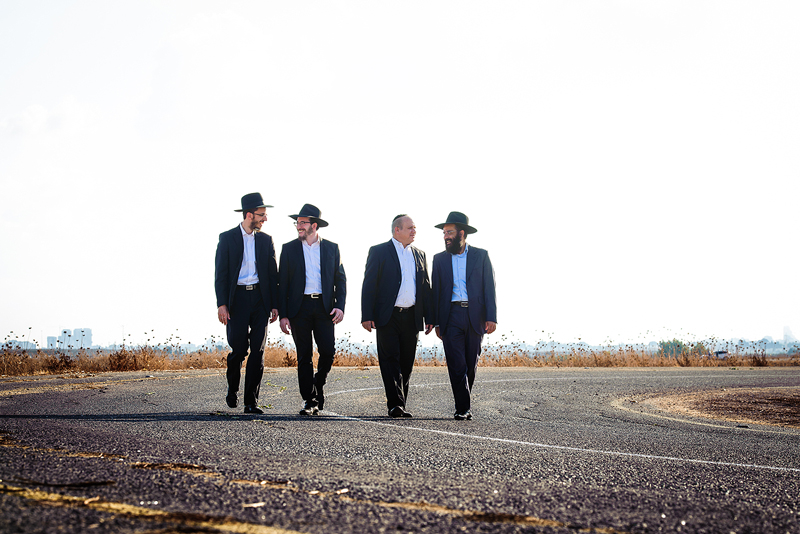 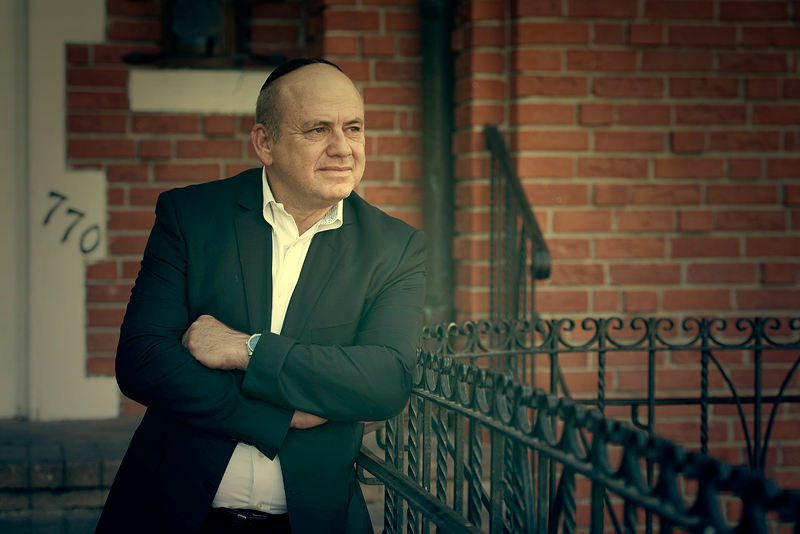 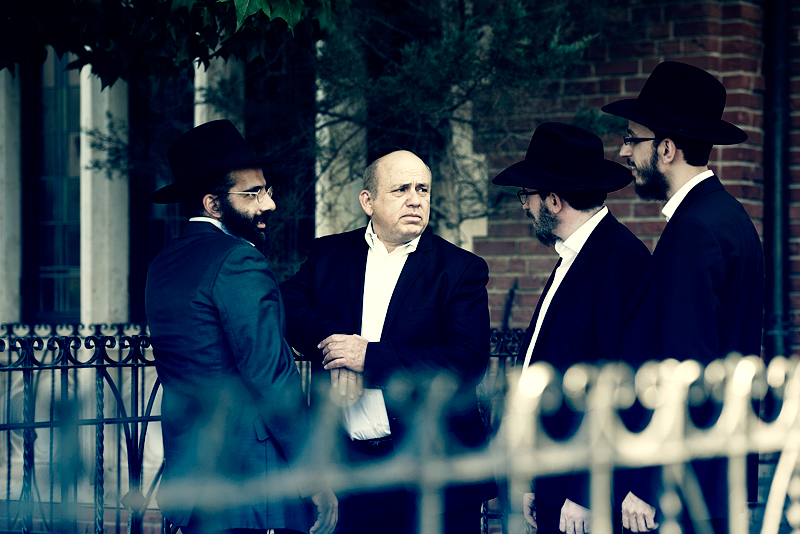 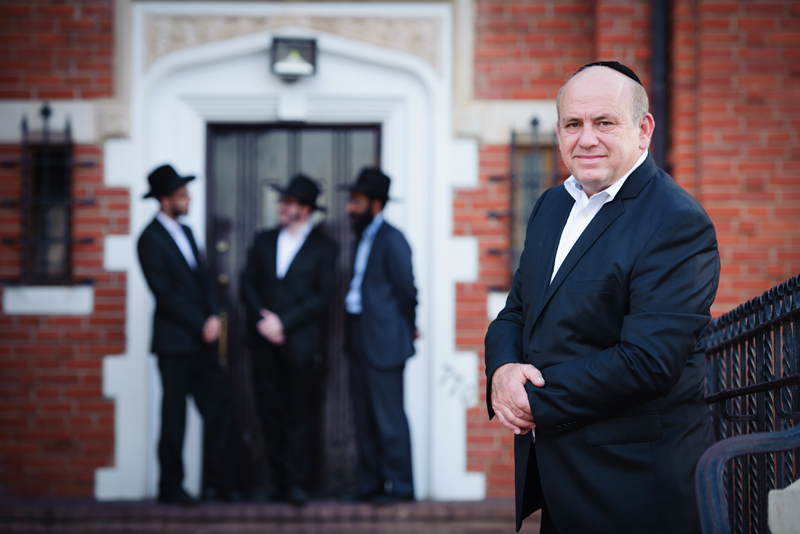 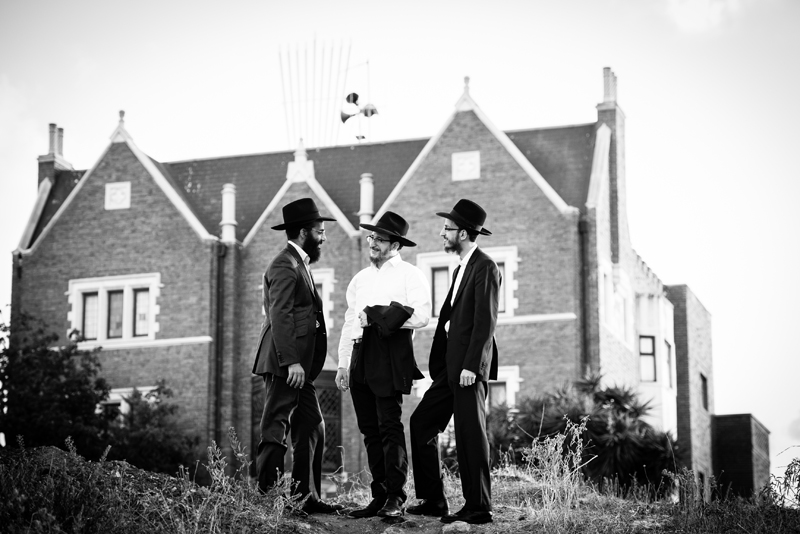 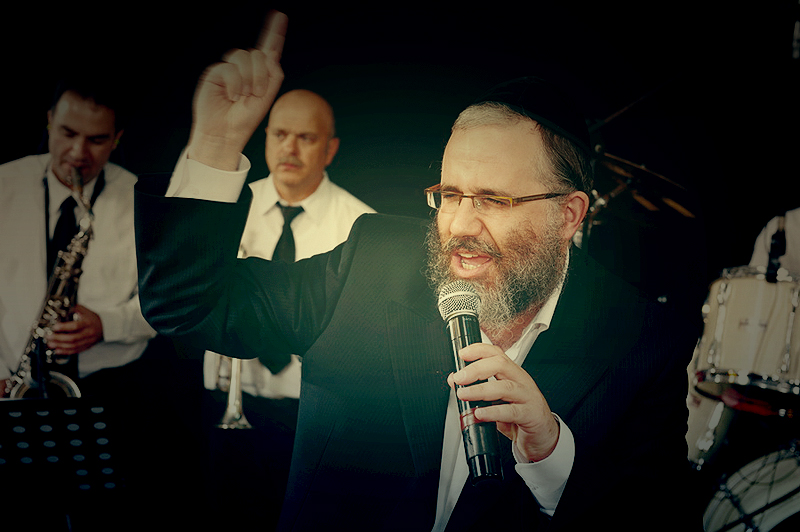 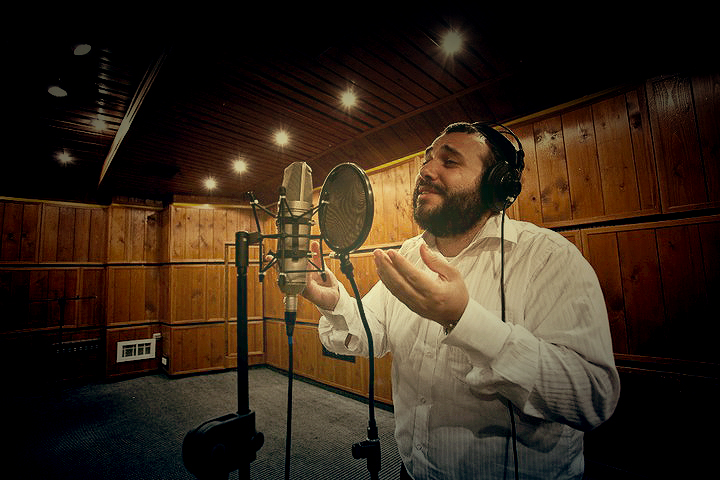