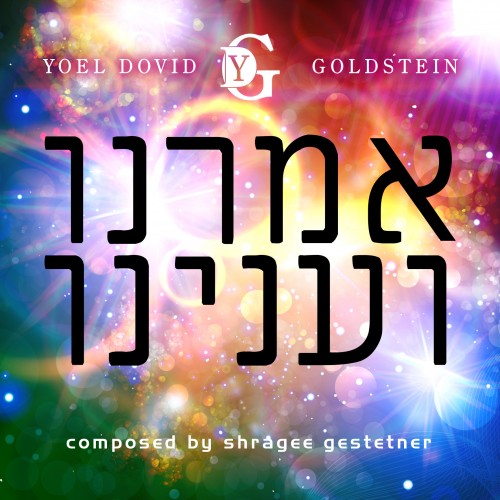 Over the last few years there has been an explosion of Jewish music artists, many of them very talented with sweet voices. One such voice is that of composer and singer Yoel Dovid Goldstein. He has appeared on many albums including the first Mezamrim CD, I can’t wait for Shabbos, MRM’s Rock B’simcha among others. Yoel is also a seasoned composer, you might have heard a song he co-wrote with Yitzy Waldner on Amram Adar’s debut album titled Ad Matai. Over the last few years Goldstein has been singing at simchas and events around the tri state area. He felt the time was finally right to release a single, and let the word know who he is. This new song “Umani” was composed by the talented Shragee Gestetner, and features music by the mega duo of Eli Lishinsky and Nir Graff.

The song is available as a FREE download on MostlyMusic.com.