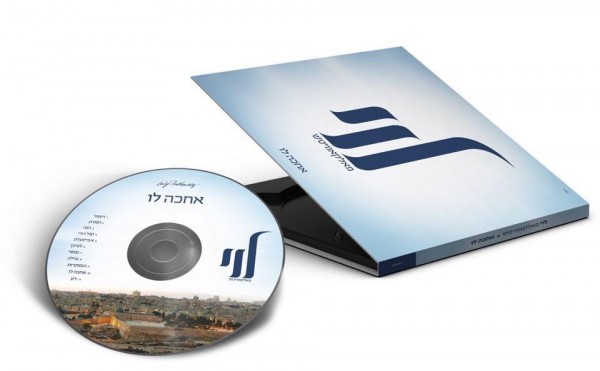 One of the BIGGEST voices in Jewish music belongs to a chosid, by the name of Levy Falkowitz. He has been featured on dozens of albums in the last ten years including; Satmer albums, Lchaim Tish, Moshe Roth, Ruvi Banet and more. Most recently he was featured on Shlomo Yehuda Rechnitz’s SHIR album as well as the Second Dance II. 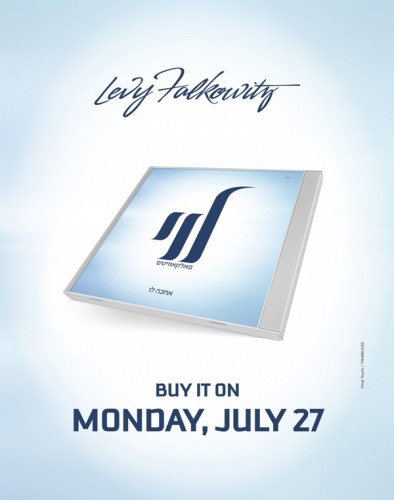 Levy first came to people’s attention several years ago when he was approached by the talented Freilach band to be their front man, and neither has looked back since. It was around that time that he also became one of the powerful voices of the famed Shira Choir. Performing with these two entities has quickly made Levy a sought out name. 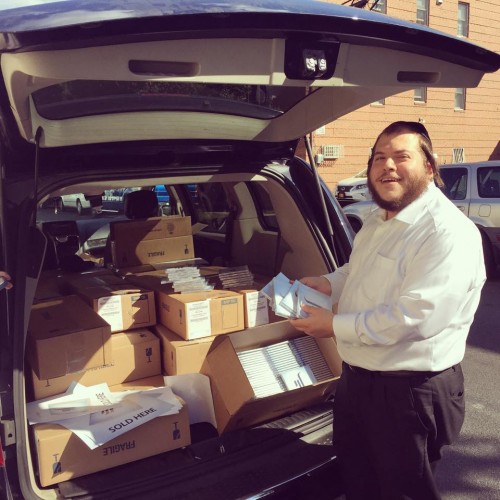 Over the years he has shared the stage with literally almost every name in the business including MBD, Avraham Fried, Lipa and more.

Almost four years ago some buzz started that Levy was finally working on his longly awaited debut album, and people we anxious. Not a month went by when Falkowitz wasn’t asked for a release date. His answer was always the same, “When it’s ready, you’ll know!!” 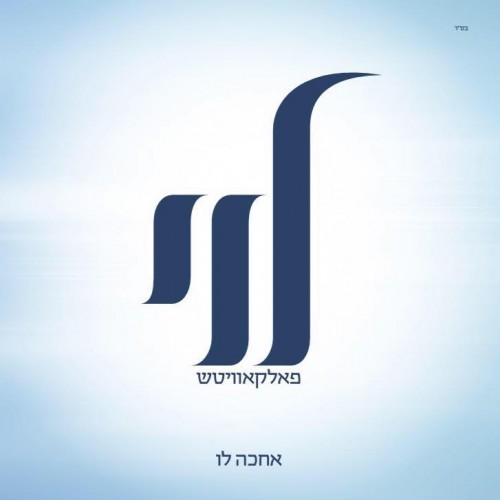 Well, that time has finally come. Presenting “Achke Loi,” the debut album from Levy Falkowitz. This album truly is a work of art in all areas. The album was produced and directed by Avrum Mordche Schwartz with help from Mendy Hershkowitz, Yossi Rubin, Cheskey Brueyer and Yoely Horowitz. One of the reasons why it took Levi’s three years, was that he was looking for the most original compositions and arrangements that would help his debut album stand out. He succeeded with that when he worked with an all-star team including composers, Boruch Sholom, Shaya Gross, Yossi Green, Mordechai Yoel Friedman, Pinki Weber, Avrum Mordche Schwartz, Pinny Ostreicher, Anshi Friedman and more. Rounding out the team of arrangers are Mendy Hershkowitz, Yoely Dickman, Chesky Breuer and Avrum Mordche Schwartz.

“Achke Loi” is being distributed by Lchaim Music, is available for digital download on MostlyMusic.com and soon to be available on iTunes, Googly Play and Amazon Music.