Lipa and EDM producer Matt Dubb are set to release a brand new CD. There was a lot of talk earlier when the first single “Ben Fayge” was released.

Lipa is taking the world of Jewish music by storm with this exciting new style, “Electric Dance Music”, in this new album.

The CD will feature 13 tracks, and in Israel an additional 2 tracks to bring it to 15 songs.

The album also features 8th Day, Yaakov Lemmer and Ami Maimon. The CD will be distributed by MRM and be in stores any day.

Click to hear the single Mah Nisthana, the opening song on the album. 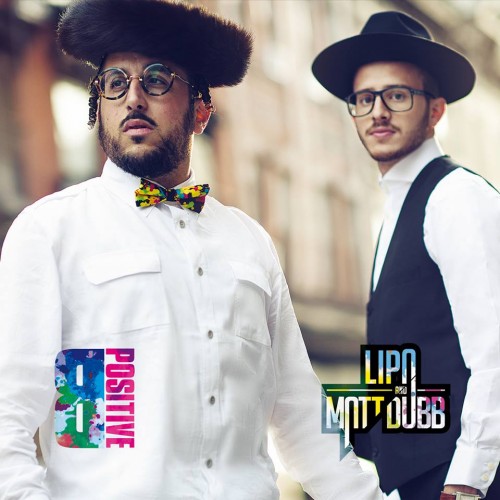