Oh boy has there been a lot of new Jewish music over this past summer month. Ever since Tisha B’Av there has been tons of new albums dropping from some of the biggest names in jewish music. So were gonna review the best songs off these new albums as a taste, but as always if you like what you read, you should buy the music from mostlymusic.com or wherever you buy your jewish music from.

First up is an album that came out before the Three Weeks, Segula by Ohad Moskowitz. Ohad has an out of this world voice and he can reach notes that no one else can. This is his fourth album and last album was quite a hit, so we can guess that this one will be as well.

Kol Hatzadikim and L’melech are the two best fast songs on the album and Ohad shows off his range during the high parts of these two songs. Wow! Madua is a gorgeous slow song and Mitzva is of the funky type (not quite sure how to classify it). 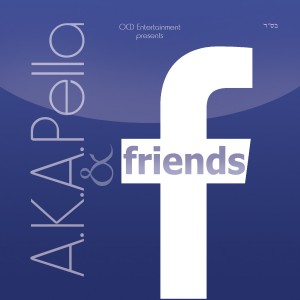 Next up is AKA Pella’s debut MUSIC album called AKA Pella and Friends. It’s a bit like the album  Inscribed from earlier this year. This time, however, AKA Pella is in the middle of it all as opposed to being on only one track (though it was the best track).

A few of the better songs on the album are Hashomer Lo Yishan (which is this crazy bass thumping fast song), Saisir (which is a weird song about eating a lot at viennese tables), Sameach (feat. Hillel Kapnick), Better Day (feat. Adam Shapiro) which is a cover of Shloime Gertner’s Better Place, and Kadsheinu (feat. Beri Weber), the best song on the album. There are a few bonus tracks on the album too, like WDHS and Bike4Chai (acapella singles).

After that, Levy Falkowitz came out with his debut album called Achake Lo. Levy has been all over the jewish music scene but never put out an album and we know that this album was a long time coming. Some of the biggest composers gave songs for this album and it truly shows.

The best songs from the album are Nafshi ( a beautiful, belted out slow song), Da ( another nice slow song), and Nogiloh ( a faster nigun type of song). 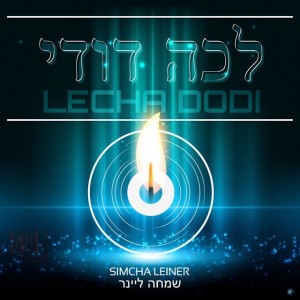 Simcha Leiner also came out with a nice Lecha Dodi single that i advise the people get a hand on.

There are other albums as well and with so much new music, there should be an album for everyone. My favorite right now would be Ohad’s, but I do love Levy’s voice as well.