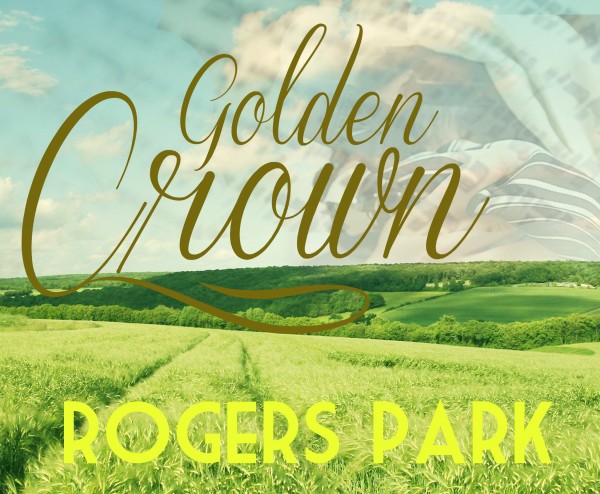 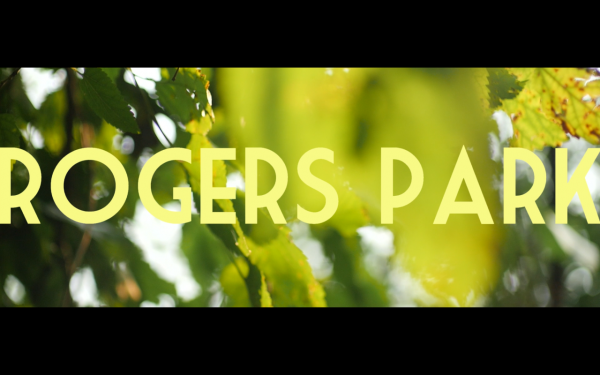 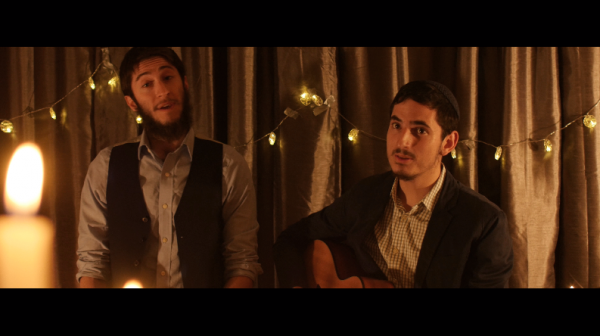 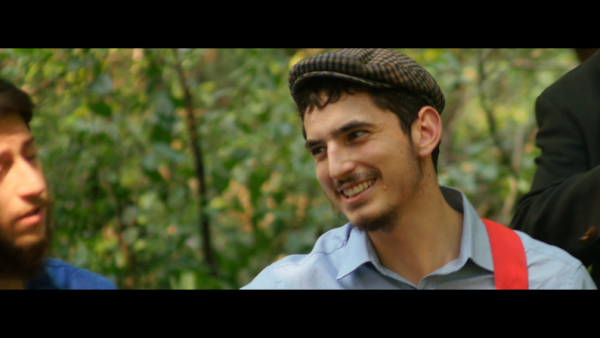 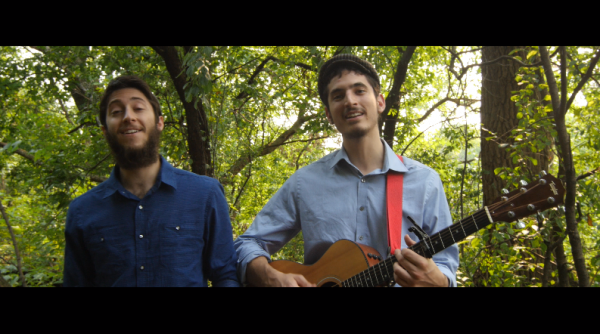 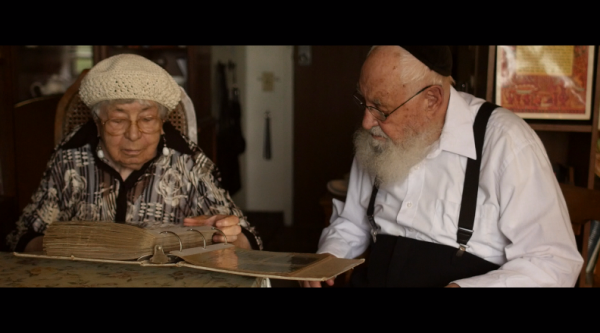 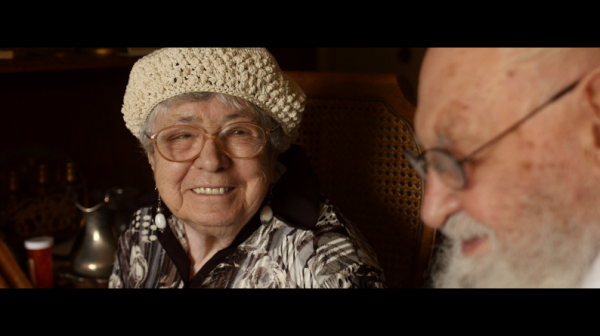 The worlds first and only Chasidic American Folk band, Rogers Park, have released “Golden Crown” – the first song and video off their their debut album which is due in stores later this year.

The title of the song is a reference to when the Jewish people declared at Mattan Torah “Naaseh V’Nishmah” – we will do, then we will hear. First we commit to doing, then we will listen and find the meaning. In return, every Jewish person was gifted 2 golden crowns.

This theme is found in Elul when we begin to focus on Teshuvah – return. We turn to Hashem and ask him please help us return to who we really are! Our relationship is based on the commitment we made. We ask for Him, in turn, to look past any possible misdeeds and accept us based on that essential connection we have.

To download the song: Rogers Park is running a campaign to gather the necessary funding in order to finish the work on their debut album. Contribute any amount here: ( http://jewcer.com/project/rogers-park-debut-album ) and instantly have the song emailed to you.

The duo is now on the final leg of their North America summer tour which has taken them through shows in Illinois, Michigan, Pennsylvania, New York, New Jersey and closing with 3 more in Ottawa, Canada in the coming weeks.