The touching song was Composed by Rabbi Eliezer Shlomo Schick (Mohorosh – Breslov) together with R’ Shlomo Carlebach, now has a whole new taste,

A new song which is a rare combination of spiritual words and melodies. a team of professionals perfecting it created a beautiful production that will entertain and bring out emotions of all Yiden.

How heart-warming are the moments during “Shalosh Seudos” among Breslev Chasidim, talmudei rabainu maharu”sh when singing the stirring song of ממלא כל עלמין which was beloved by maharush Z”L, a song which its words purifies and elevates the soul.

Now the song has been refreshed with a new composition by the famous singer Harav Meir Duvid farkas, gaining a different and new melodious tone. 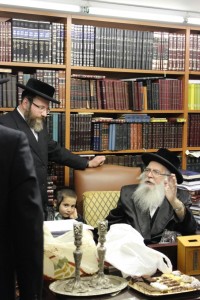 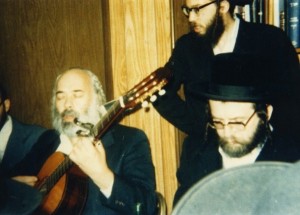 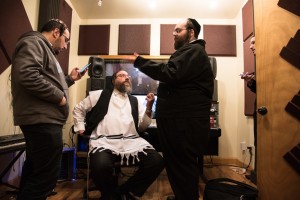