Twenty-two-year-old British singer Eitan Freilich has just returned from a whistle stop tour of
America, after being invited to sing at Camp HASC this summer, following the worldwide
success of his album, ‘Am Yisrael Chai’. Camp HASC is a premier summer program for
children and adults with special needs, and learning and physical disabilities, and is well
known for inviting musical celebrities to sing live in concert. At the end of the show, Eitan
was joined on stage by a crowd of campers, thrilled by the unexpected chance to sing
along or have their photos taken with him. “Being at HASC was a personal career
highlight”, enthuses Eitan. “The atmosphere, the unity, the energy… it was a concert I’ll
never forget!” The tireless singer was driven straight to the studio after his concert at HASC
to re-record an acoustic version of one of his songs from the album, soon to be released.
While touring America, Eitan also surprised campers at Camp Simcha, performing live in
concert for them. Camp Simcha is an inspiring organization that exists to improve the
quality of life of children suffering from cancer or other life-threatening illnesses. After the
show, Eitan was shown around the camp and sang privately for those campers who were
sadly not able to attend the concert due to medical reasons. How did he feel about the
whole event? “Seeing the campers’ faces light up was the most heartwarming feeling in the
world!” says Eitan.
On top of performing at two concerts in the course of his whirlwind two-day visit, Eitan also
appeared on the famous Nachum Segal Radio Show to discuss his uplifting experience,
before catching a flight back to London to perform at a wedding. Whilst in America, Eitan
fitted in meetings with his producer and his team, and also visited the studio to begin work
on future projects. Watch this space because you ain’t heard nothing yet – there’s no sign
of this energetic and enthusiastic singer letting up any time soon! 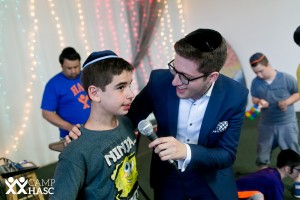 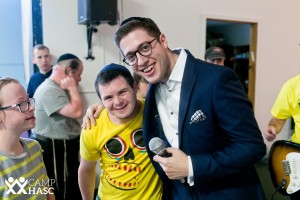 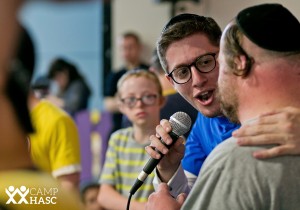 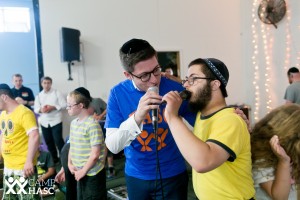 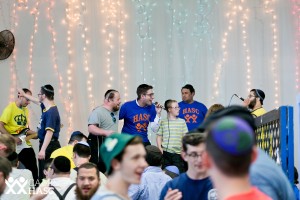