It’s taken 12 months, hundreds of of hours, and the combined talents of Benny Friedman, Eighth Day, Chaim Fogelman, Eli Marcus and many, many others, but The Rebbe’s Negunimi Vol 1 is finally here.

Designed for Chabad children of all ages and educational levels​; The Rebbe’s Negunim Vol 1 tells the story of seven Chassidic melodies that the Rebbe introduced on Simchas Torah between the years of 1954 and 1963.

“It was more than a matter of recording the nignun, says Producer and Director Chaim Hershkowitz, “We wanted kids to feel what it was like when the Rebbe taught a nigun on Simchas Torah, and sense the excitement when he told the story behind each nigun.” Fortunately,generous supporters, D​ovid & Malkie Smetana and Eliezer ​and Luba Konhauser, agreed with the need to make it happen.

With their encouragement and backing, Chaim Hershkowitz, along with his crew from Torah Treasures, and the team at Tashbar Media integrated rare audio and video clips of the Rebbe, drawing re-creation of the Rebbe teaching each nigun as well as live action with Benny Friedman, Eighth Day, Chaim Fogelman and others to make the nigunnim come alive!

Those who have seen portions of the video say that it does more than that, it strengthens the Hiskashrus, the connection, of children to the Rebbe and to each other, as the Rebbe’s kinder!

Rebbe’s Negunim Vol 1 is available on local Jewish retail outlets. It can also be ordered on line at tashbarmedia.com Streaming video will also soon be available. 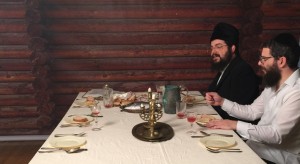 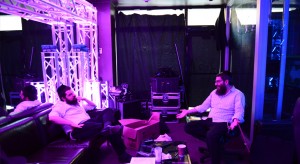 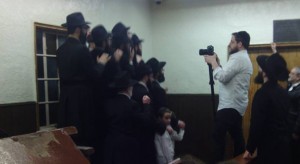 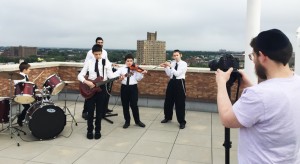 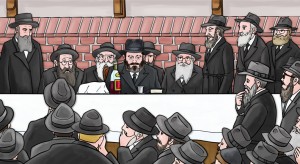 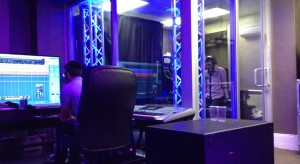 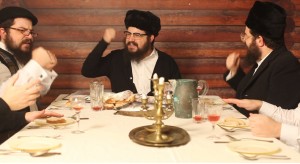 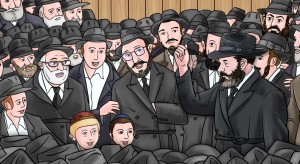 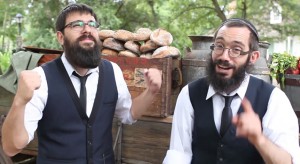 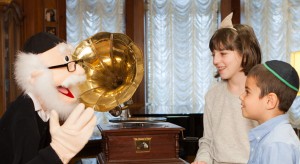 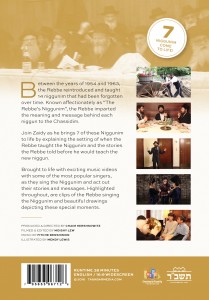 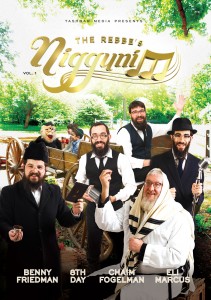