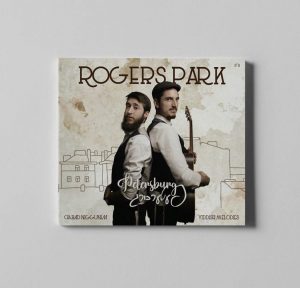 Giving a taste of their unique folk-rock interpretation, Rogers Park released an audio sampler of their coming album.

“After releasing our debut album of original Hassidic music in English, we wanted to give a tribute to Lubavitch” says Mordy Kurtz of Rogers Park Band. “We decided to dedicate our second album to the Chabad Shluchim around the world who are doing tremendous work in bringing Moshiach.”

Rogers Park 2nd studio album – “Petersburg” is slated for release later this summer on July 23rd. Today is the official release of the audio sampler of the album providing a glimpse into their presentation of a mix of Chabad Niggunim and Yiddish songs.

The band has already released 2 full songs as music videos in anticipation of the album which can be seen here: 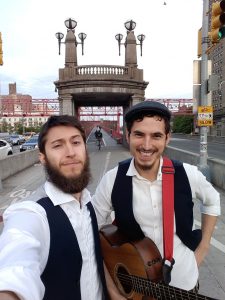