We present to you Asher Bachar Banu. Composed by Pinky Weber and arranged by Moshe Laufer. Produced by Naftali Schnitzler, and joined on stage by the well known Sruly Adler.

Last Chol Hamoad Succos, Shmueli took Jerusalem by storm, at his own very first live show in the halls of בניני האומה. With thousands attending and no empty seat, Shmueli delivered an amazing performance of many of his own songs, while hosting Jewish music stars such as MBD, Chaim Israel, Ahrele Samet and Sruly Adler. 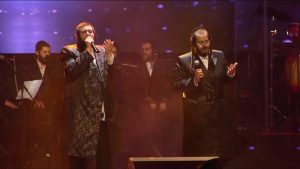 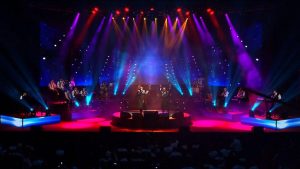 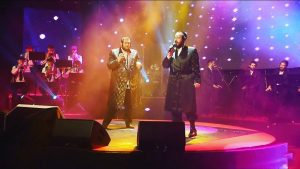