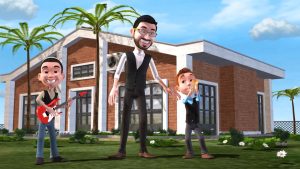 Brazilian singer Micha Gamerman is back with his fifth animated music video. He started with the Purim Medley and followed it with Pesach, Shavout and most recently the Yamim Noroim Medley off his latest hit album Moadei Yisrael Im Micha Gamerman. In the four week’s since its release, the animated video garnered over 186,336 views on Youtube alone. With the fast approaching holiday of Succos, Micha released his new video the “Sukot Medley” which is sure to thrill both kids and adults alike. The medley was arranged by the talented duo of Eli Klein and Yitzy Berry. Moadei Yisrael Im Micha Gamerman consists of six medleys, one for each of the major chagim; Purim, Pessach, Shavuot, Yamim Noraim (Rosh Hashana/Yom Kipur), Sukot and Chanuka. This album has so much energy and flavor that the Chaguim come alive for everyone, both young and old.

Moadei Yisrael Im Micha Gamerman is available for purchase at your local Judaica store in the US thru distributor MRM Music as well as available for digital purchase on these platforms. 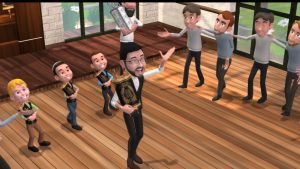 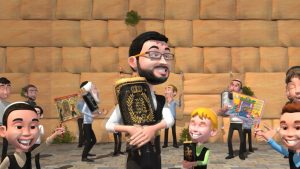 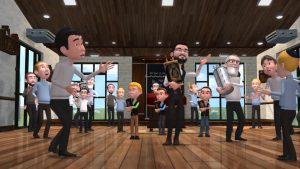 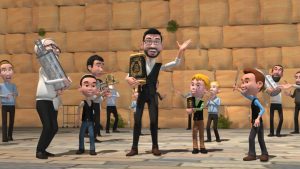 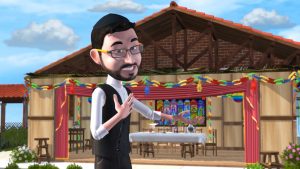 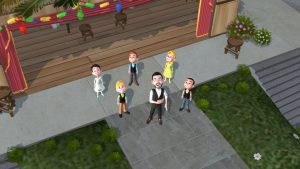 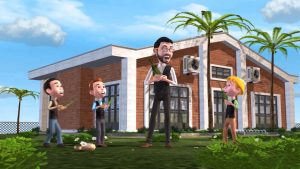 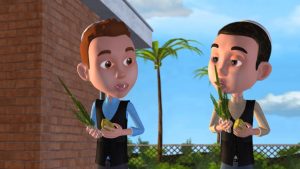 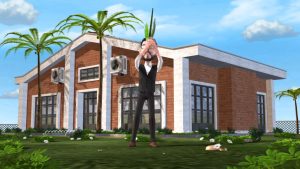 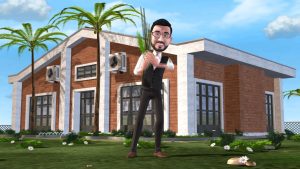 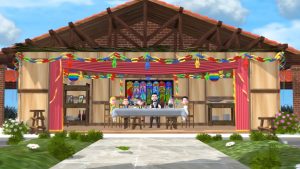