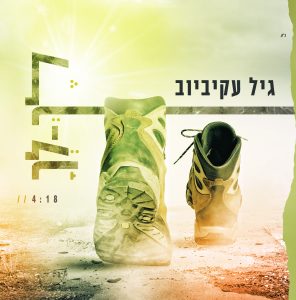 Its been 4000 years already, but nonetheless, Hashem is still calling to each one of us to leave. To leave from ourselves, to leave from our legs, to go out onto the path which Hashem has shown. To leave himself, in order that he will find himself, more complete, more whole, more established.

Lech Lecha is also the personal story of Gil Akiviov. He began his promising path in the world of music back in the days of the Children’s songs festival. He continued through the IDF choir. Gil Akiviov is identified today more than anything as one of the pilgrims of new Jewish music. There is no Israel who has not at least once felt himself with the song Ana Bekoach, which Gil performed and arranged together with Ovadia Chamama. Lech Lecha is a special single which was a joint project with Ovadia, who wrote the words of the song, and Akiviov composed the tune and the arrangement. 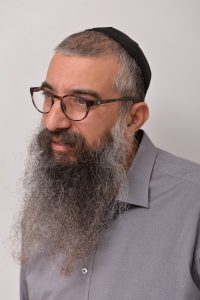