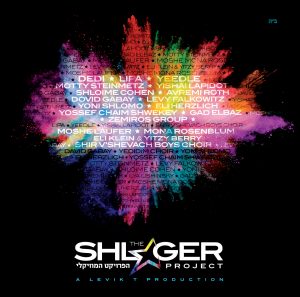 Levik lives in France and directs the Israeli music website Shlager from there. He is considered one of the top graphic artists for album covers and posters in Jewish music.

The Shlager Project is being released with a single off the album featuring Yeedle. The song was composed by both Levik and Eli Klein, arranged by Moshe Laufer, and features vocals by Yeedle and his son, Chaim Eliezer Werdyger.

The Shalger Project is in stores now and available for digital download on all platforms and is available in the US through Nigun Music. 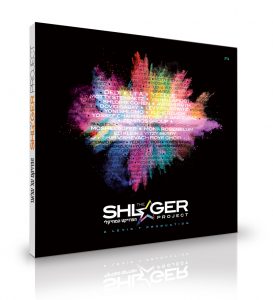 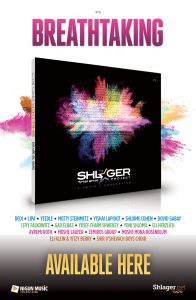