THE SHUVA PROJECT FT. AKA Pella 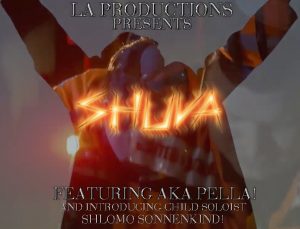 THE SHUVA PROJECT
has been created to raise awareness of what it truly means for a family to experience a terror attack and to raise funds for those families who so desperately need our help.
In light of the recent terror attacks that claimed the lives of a 13 year-old
girl,
Hallel Yaffa Ariel, and Rabbi Michael “Miki” Mark, a father of 10 and head
of a yeshiva in Otniel, THE SHUVA PROJECT is making an emergency appeal.
We have produced a video based on a true story, similar to the recent
tragedies, as well as a special song featuring Aka Pella.