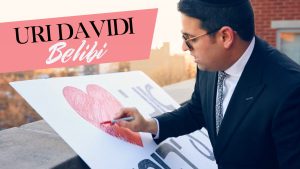 With the release this past Fall of his debut album Halevai, singer Uri Davidi has become a sought after wedding and concert singer across the world . The album presented by Eli Lax boasted many hits including the title track Halevai , Belibi, Ma Shyesh Lo, Ma Nora and others. After a jam packed chol haomed Pesach full of performances that had him flying from coast to coast, Uri decided that it was time to release a music video.

That is when Uri approached renowned musician and video producer Bentsi Marcus of the 8th Day to produce his video. After going over all the songs on the album and hearing feedback from fans, the song was finally picked, the music video would be for the Yitzy Waldner hit song Belibi. Packed full of energy and the universal message of loving one another, the official Belibi music video will have you replaying the video again and again. Shot on locations both in LA and NY, the visual components combined with the energetic melody of this timeless message will have you dancing long after Lag Baomer. What a perfect time of year to release this video. Let’s rejoice and promise to love and support our fellow Jew “Kemo Ani” and help bring Mashiach now!

Get a hard copy from-
https://www.uridavidi.com/ 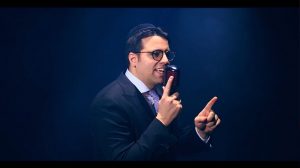 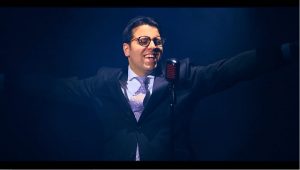 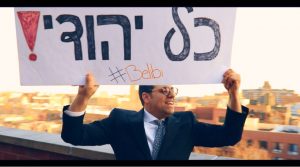