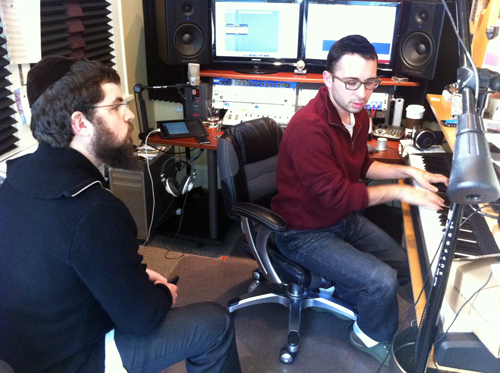 One year after the release of his debut album Taamu, which was critically acclaimed by music fans and professionals worldwide, Benny Friedman has begun work on his follow up album. No release date has been announced for this eagerly anticipated project, but producer Avi Newmark promises that he hopes to start recording as soon as song selection has completed. While most of the songs have already been chosen, demos can still be submitted to avi@newmarkproductions.com 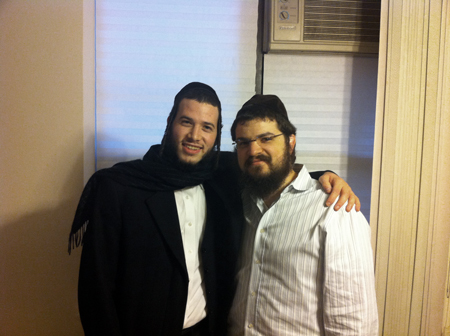 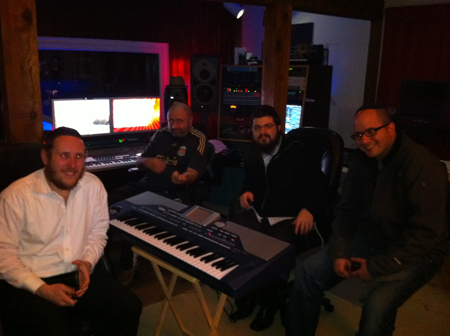