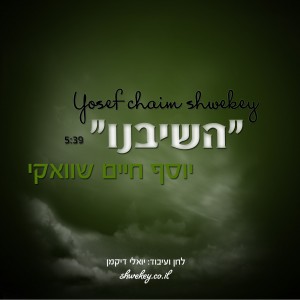 Hard at work on his third album which he promises will be full of surprises, Yosef Chaim Shwekey is releasing a new single, titled Hashiveinu.  Composed, produced and arranged by Yoely Dickman, Shwekey describes it as a song that is in the style of his yeshiva saying “I have no doubt that this will be sung at money uplifting and inspiring moments in yeshivos.”

A heartfelt song that captures the essence of the Yomim Noraim, Shwekey hopes that Hashiveinu will inspire Jews worldwide.
[audio: http://jewishmusicreport.com/wp-content/uploads/2013/09/Hashiveynu.mp3] 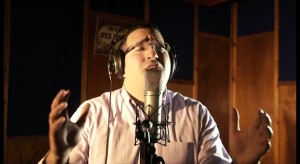