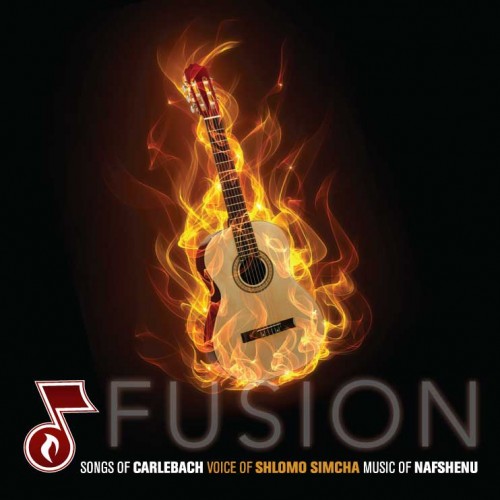 This album, arranged by Attila Fias and David Kerzner, is a fusion of the soulful Carlebach songs, the heartfelt work of Nafshenu’s (Toronto) musicians, and the powerful voice of Shlomo Simcha. Also featured on the album are the sweet voices of Gabi Shull and David Kerzner who add color and texture to the vocal arrangement.

Reb Shlomo CARLEBACH was known throughout the world for his simplistic, yet heartfelt melodies that spoke to people of all ages, genders, and religious levels. Still today, his music touches those of all sects of Judaism.

Shlomo Simcha is known across the globe not only for his vocal talent and ability to uplift his audience, but also for his interpretation and delivery of Reb Shlomo Carlebach compositions.

NAFSHENU is a musical performing group in Toronto known for its eclectic style and lively yet tasteful spirit. Nafshenu has been performing for decades for weddings and concerts to audiences of all types and has succeeded in touching the souls of people from the entire Jewish spectrum. Each musician brings forth his own unique style, creating a beautiful tapestry of harmony and emotion that is the NAFSHENU sound.

The album will be in stores by the first week in January through Sameach Music and available online now at www.nafshenu.ca.