In honor of Pesach and the start of Sefira, Yerachmiel is releasing this a capella version of “Ma Nishtanah”. The song was originally featured on the album Yossi & Yerachmiel – A Time and Place back in 2006. The song was written, performed and produced by Yerachmiel with harmonies and beatbox by Ed Boyer. The song can be purchased for just 99 Cents exclusive on MostlyMusic.com.

For more on Yerachmiel or Little Apple productions please visit yerachmiel.com or littleapplestudio.net.

Here is a 45 second preview of the track. 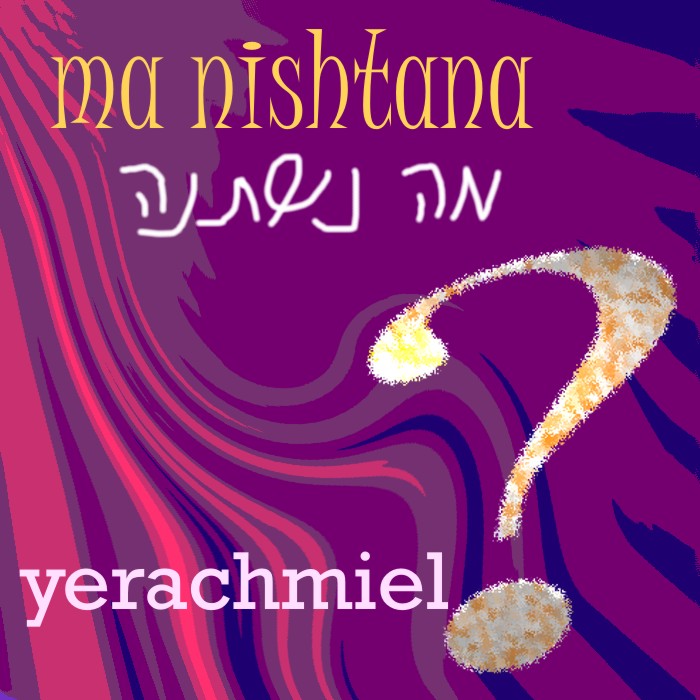 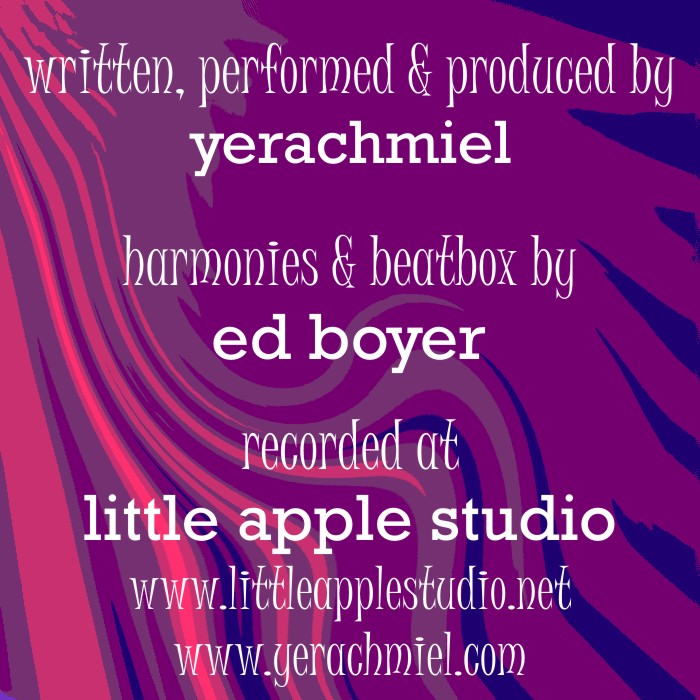