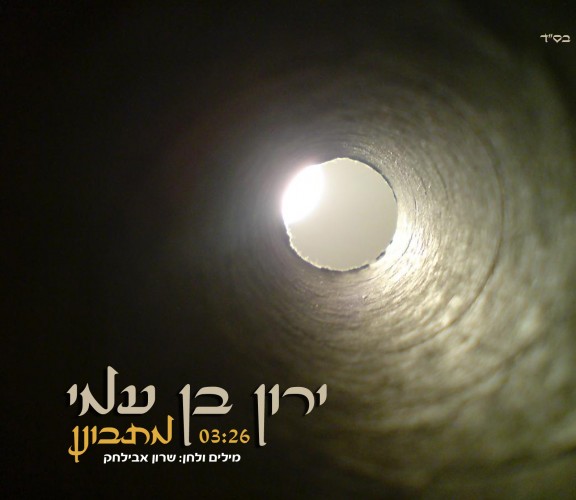 Yaron Ben-Ami, Singer and composer, born in Bat Yam and raised in Holon is a first born of a traditional family. He began conquering the stage at the age of 16 when he joined the “TV Dance” band. Representing the city of Holon and which appeared all over the country,
In Purim festivals (Adloyada), Holon Theater and more. He later appeared in the band “Young Tel-Aviv” under the direction of singer and musician Danny Robas. In 2004 Ben-Ami participated in the Festigal as a dancer alongside Tuvia Tsafir, Ninet Tayeb, Harel Skat, Harel Moyal, Moshe and Orna Datz, Roni Superstar, Maya Buskila, Oded Menashe and the “Prozac” trio.

Likewise Ben-Ami stars in the “Without You” video clip by Maya Buskila Towards the end of his military service Ben-Ami became closer to his religious roots until gradually becoming religious. He moved to study at a yeshiva in Jerusalem, which He currently resides at with his wife and their young son. He appears in shows and events.

“Observing” – is the first single for the album. The lyrics written and composed by Sharon Avilhak, Light up a broad and positive perspective, With exciting performance by Ben-Ami Musical production of Doron Elimelech will touch your heart and let you too observe the positive! Happy listening!