As we approach the Summer blossoming season in South America, what better way and who better to open the season with a musical tribute to some of the most influential Jewish organizations in South America?

Avrohom Fried & Lipa Schmeltzer will both be taking center stage at some of the most prestigious concert venues in the region, on the baton will be the internationally recognized musical arranger & conductor Mendy Hershkowitz of NYC together with the Freilach Band will be accompanying the 2 Superstars throughout the South American Tour.

The Tour will be directed & produced by Yaron Levy of Pearl Productions.

Here are some pics from a recent rehearsal. 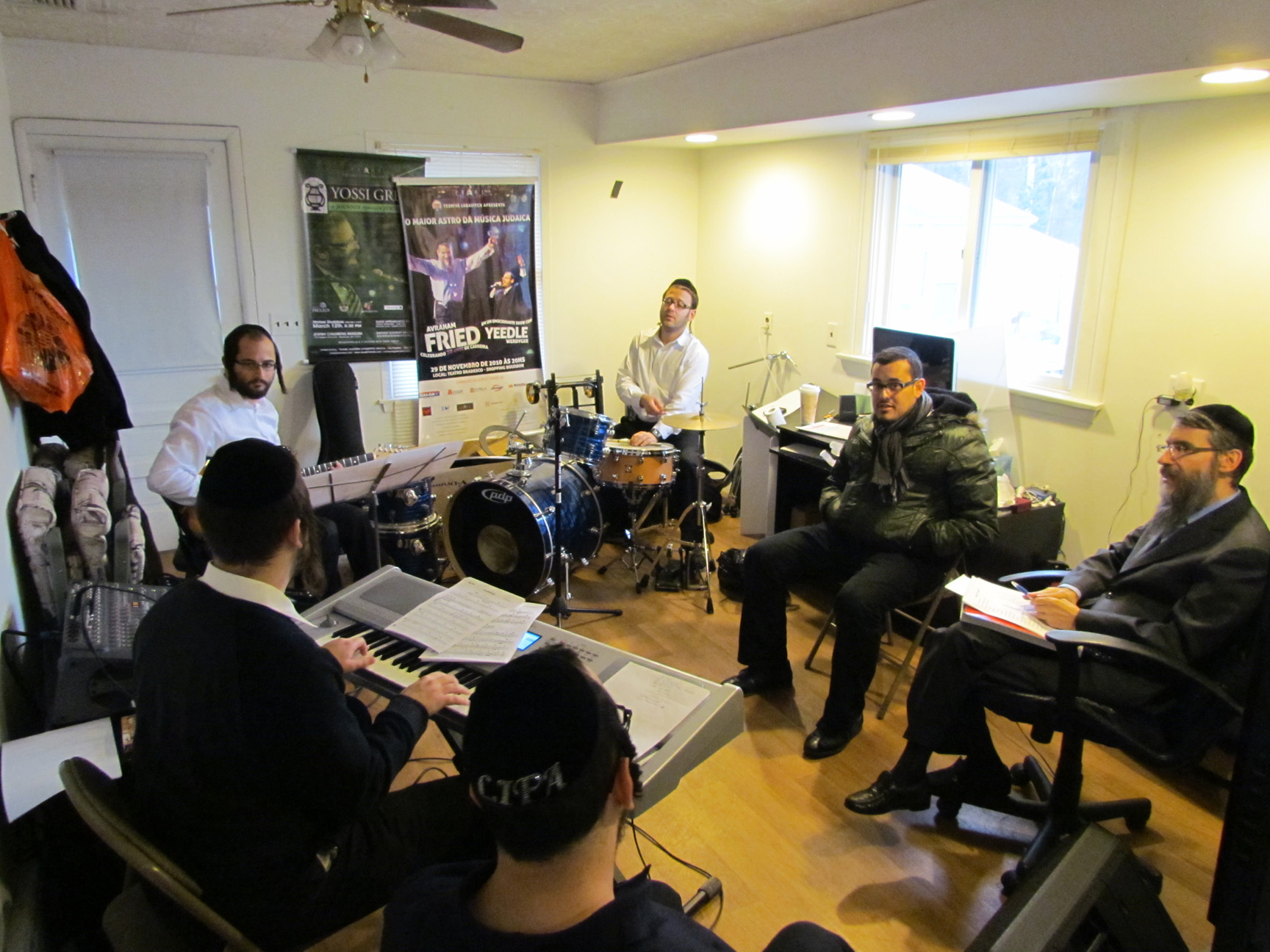 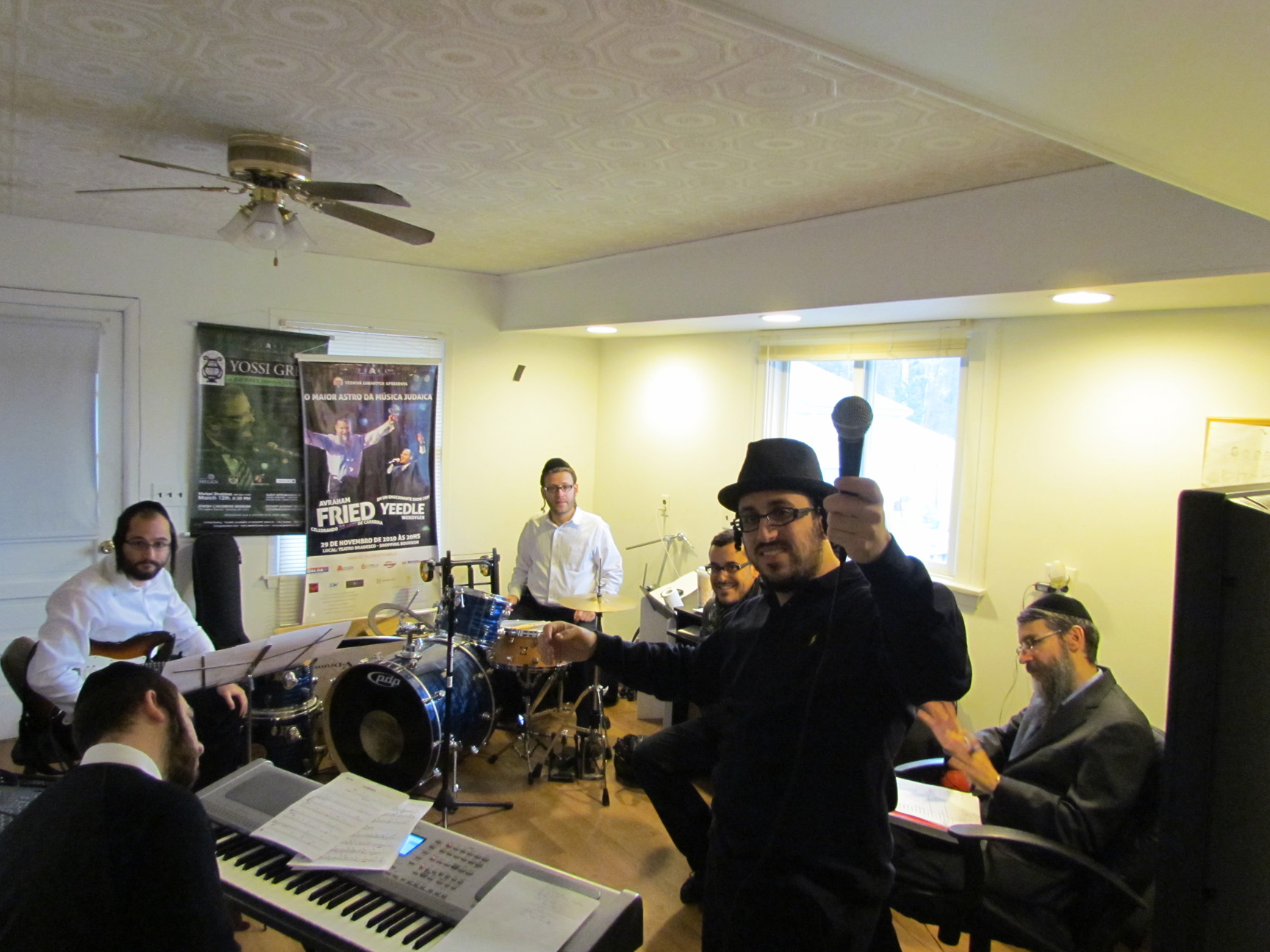 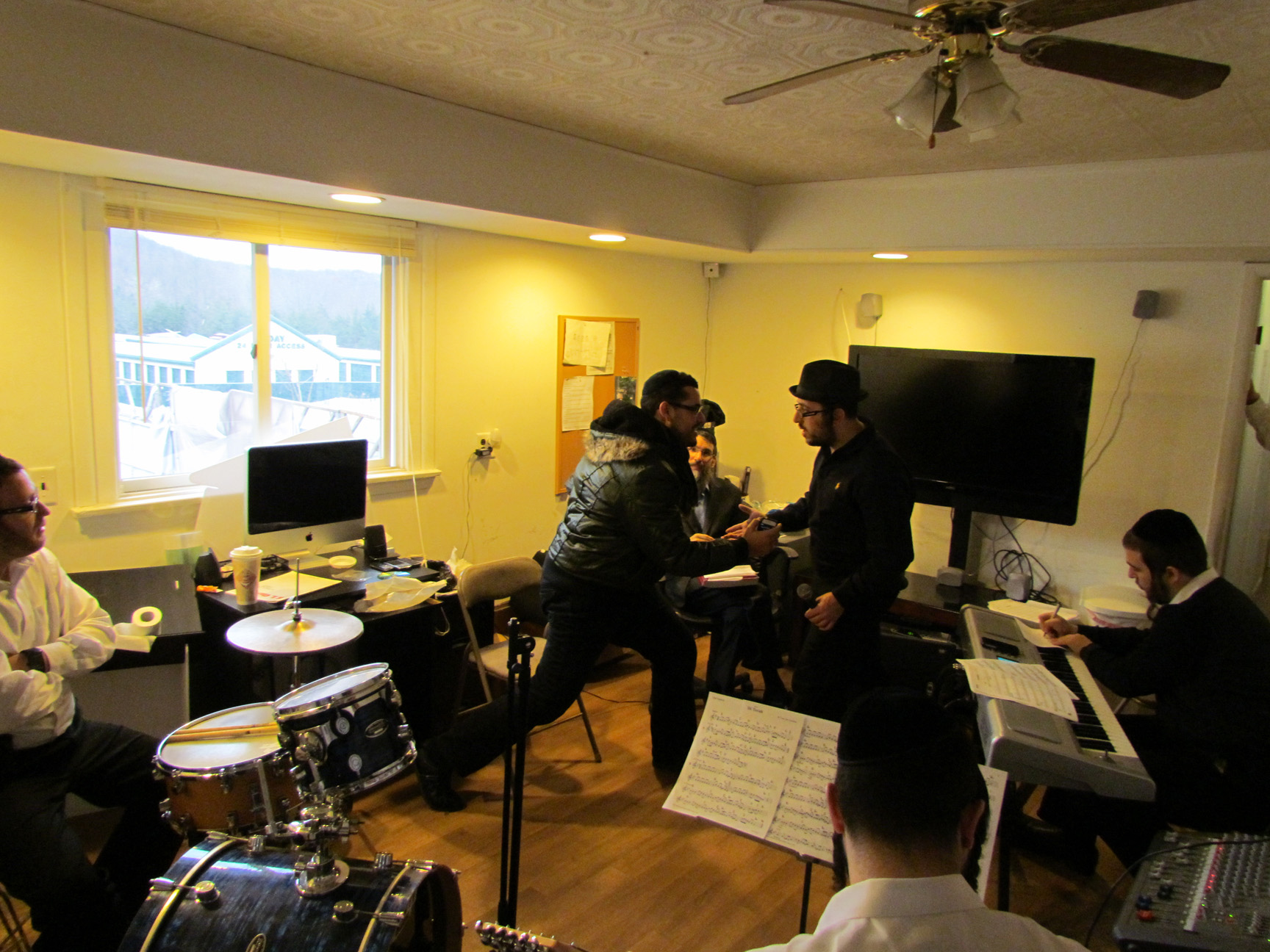 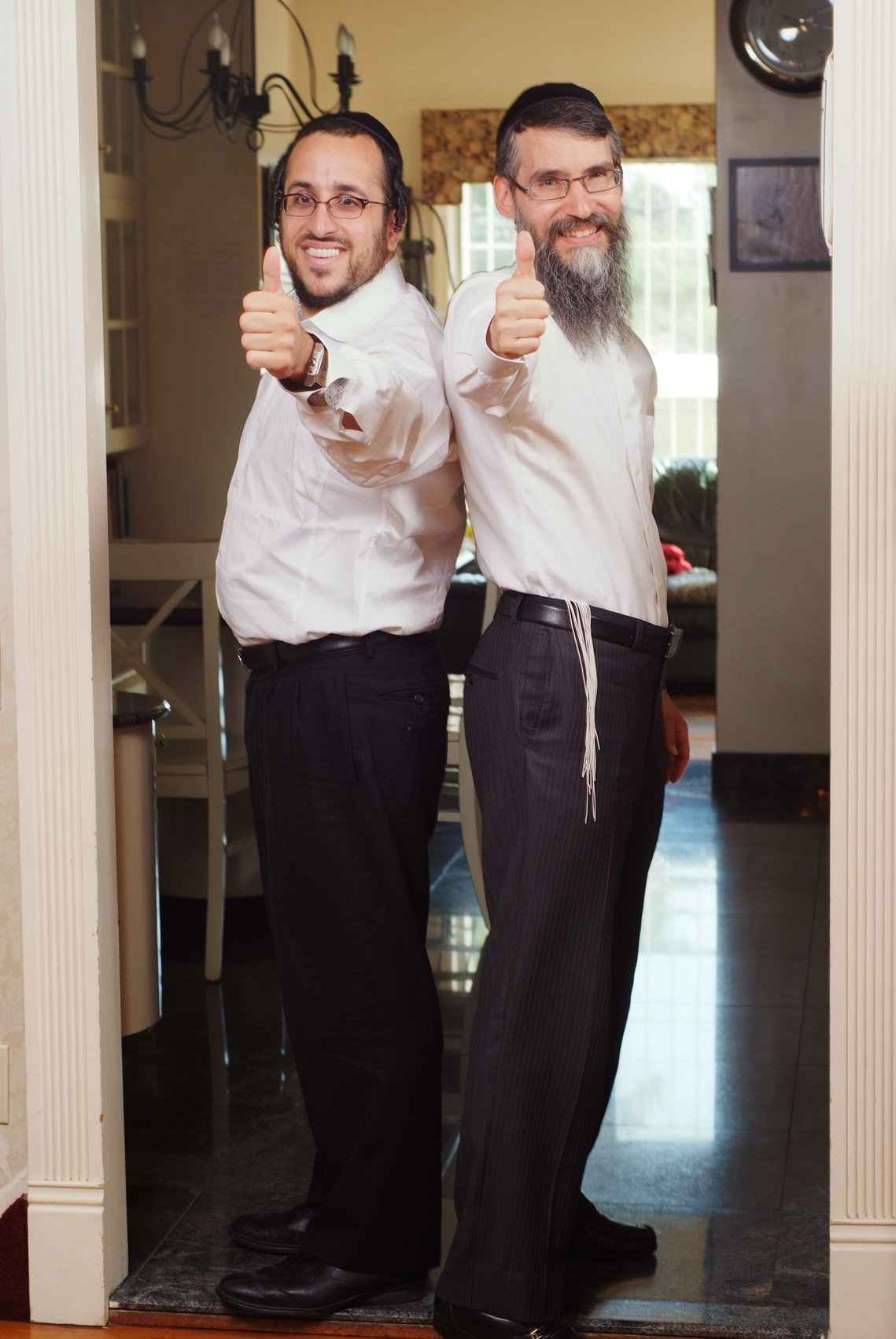