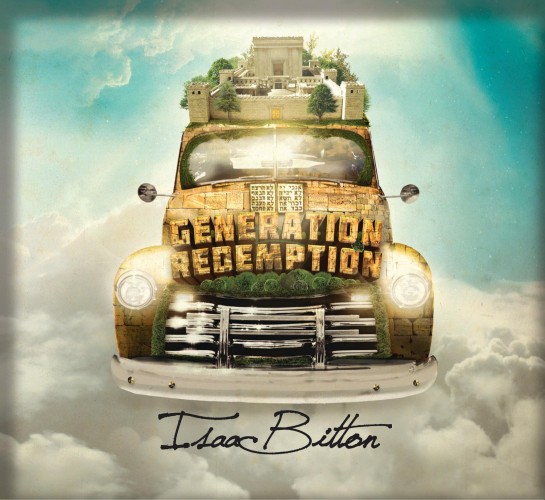 JMR has just found out that Moroccan rocker, drummer and vocalist Isaac Bitton, is about to release his third album! Bitton attained renown in the ’70’s with his French rock band, called Les Variations. Upon entering a new stage of his life, he formed a frum rock band in the early 1980’s called “Raaya Mehemna” (or, as the Lubavitcher Rebbe suggested he change it to “Raava Mehemna”). That group came out with two classic albums, Songs for a Brother vols. 1 and 2. Vol. 1 has a much more rock sound, while vol. 2 feels more Sefardic; both are a mix of English and Hebrew lyrics. (Both are available on iTunes.)

And then… Years passed without hearing anything from them besides for rumors swirling about an album that was half finished. With Isaac’s guest appearance on Piamenta’s Yihiyu Leratzon (on the awesome Sefardic Az Yashir and Keil Adon, those rumors began to swirl even higher.

Now it’s been officially confirmed: the new album, called Generation Redemption, will be hitting the stores sometime this or next week. Stay tuned for Sefardic rock! And visit www.IsaacBitton.com for more info on Isaac, and to hear the regal sound of Raya Mehemna! 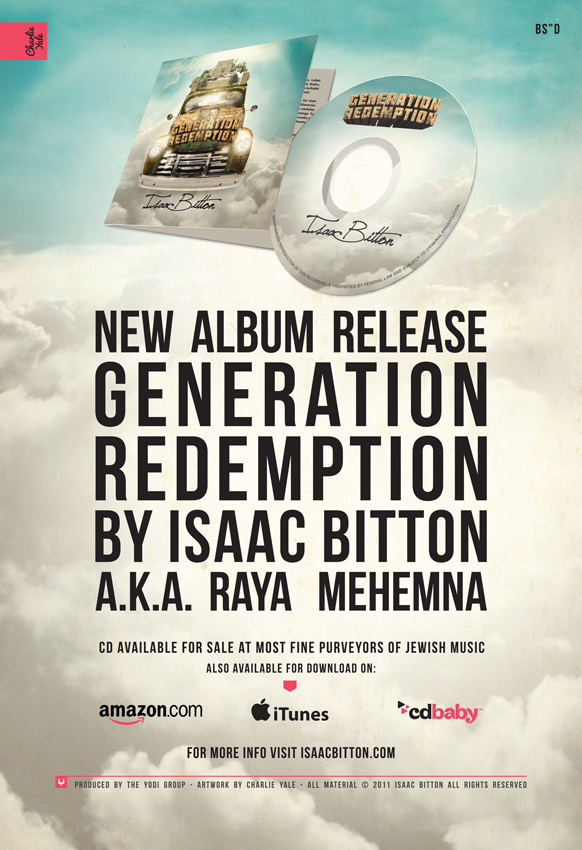