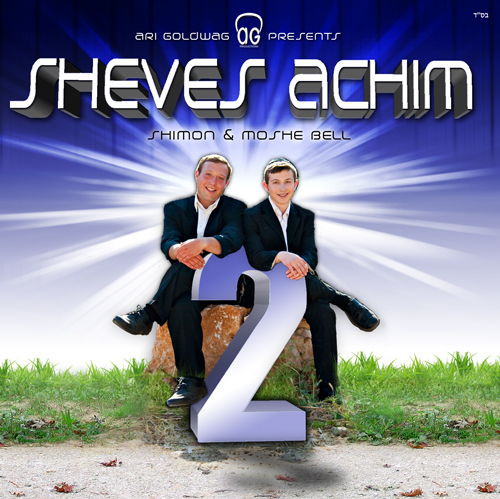 Here is a sample of the album as a teaser until it is released, you can pre order now and get the download the same day its released.