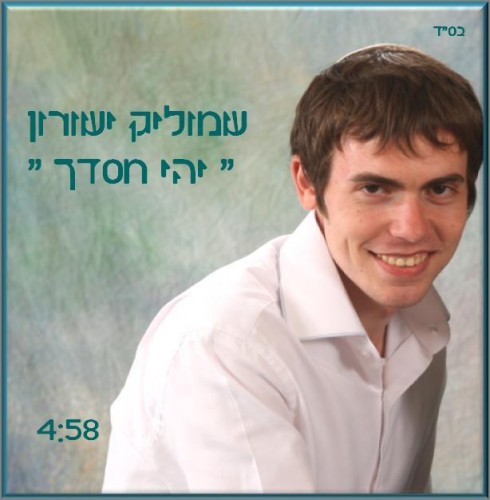 Yeshurin has been coming up through word of mouth and with the help of some friends and impressive potential star power. Shmulik has been singing since the age of 5, he has sang with many choirs as a child and now is studying in his third year of cantorial school.

This is a new single, composed by Shmulik after attending a Tish by the Belzer Rebbe