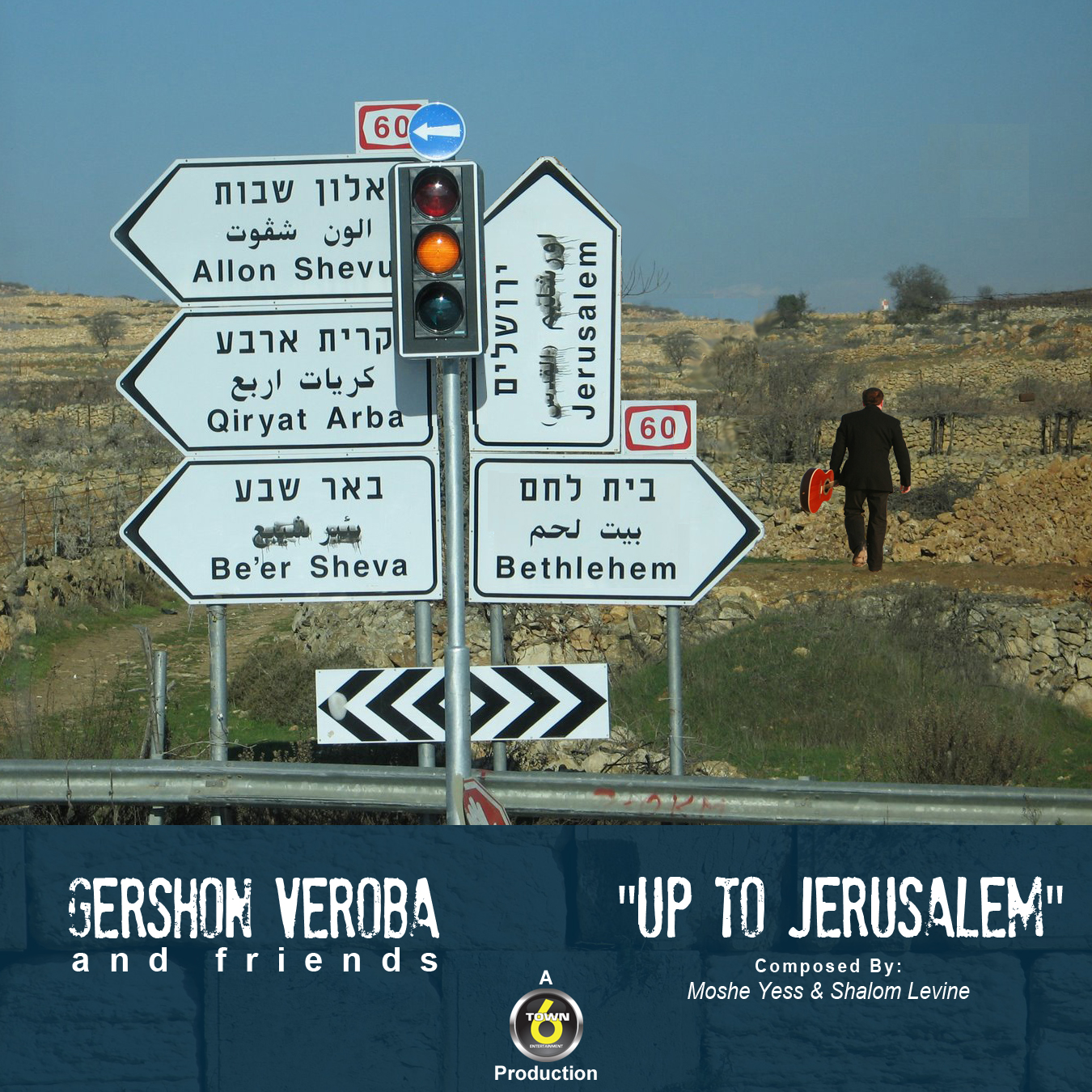 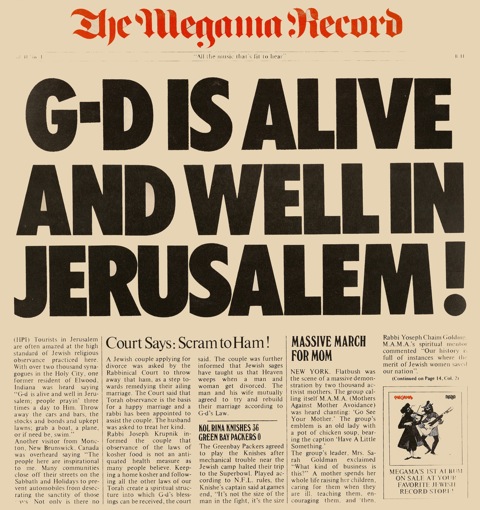 In commemoration of Yom Yerushalayim (Jerusalem Day), Gershon Veroba performs a song composed by Moshe Yess, a”h, and Shalom Levine, the original Megama Duo that gave us songs like “My Zaidie” and “The Size of the Fight in the Man” (also known as “Little David”).

In this new production, Gershon honors his former roommates and remembers his friend, Moshe, in the best way possible…to celebrate the holy city.

The video features footage of Gershon performing the song in the studio with his friends, Gal Gershovsky and Bobby (“Shuby”) Shubowitz, as well as singing with his son, Abie. These four people comprise the entire production.

The photographs feature the Shubowitz and Veroba families in Israel, including one of Corporal Meir Shubowitz with his fellow Israeli soldiers at his EMT certification ceremony and another taken the moment Ali Veroba (Gershon’s daughter) first saw the כותל המערבי, the Western Wall of the Holy Temple.