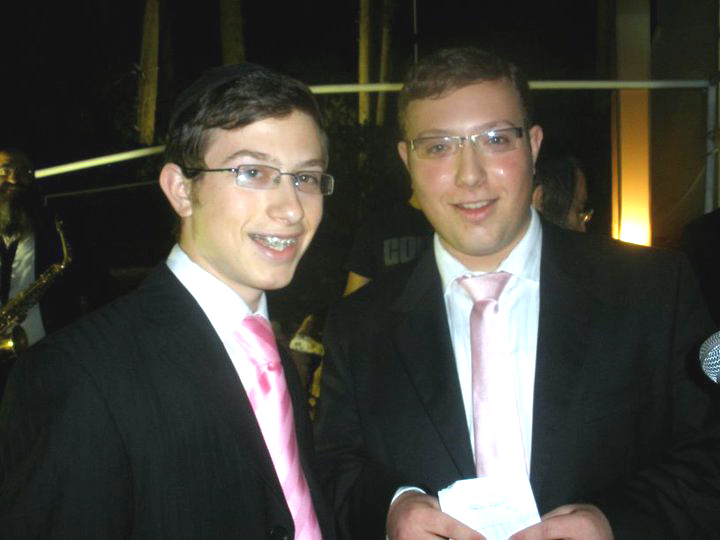 Here is a sample of the album as a teaser until it is released, b’ezras Hashem within the next few weeks.