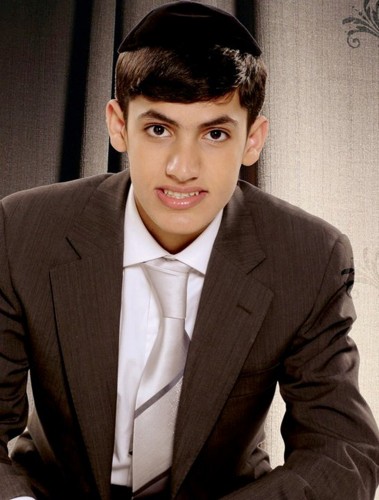 Meydad Tasa has released a new single titled “Ben Adam”. Following the hit “Al Tishaver” which had steady airplay on radio stations in Israel and around the world, Tasa’s second single release comes from his upcoming new album which has an array of fast hits as well as sweeping ballads with touching and exciting music.  “Ben Adam”  was produced by Aviad Gil and arranged by David Bitan. This will surely be the hit of summer 2011! For more information or to book Meydad call 0547-933-299.