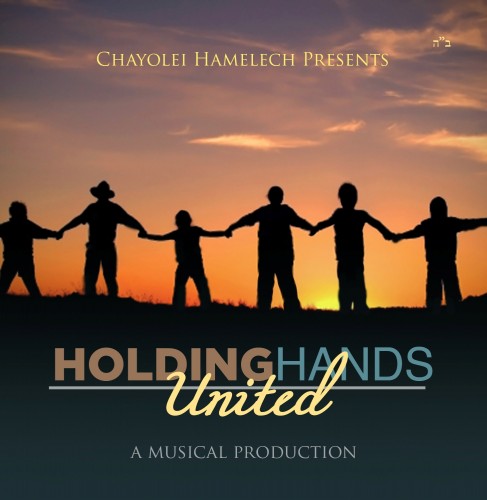 One of the largest Lubavitch boys camps in the world, Chayolei Hamelech, has achieved another major breakthrough, with the production of a new music album. The disc features 9 songs, with original lyrics. All the songs were composed in Chayolei Hamelech, a Lubavitcher camp in Pennsylvania, over the last four summers.

“We had many songs we wanted to put in,” Rabbi Friedman said. “There have been some really amazing ones throughout the last years. But we had to choose nine.” The CD comes with a complete booklet of song lyrics and credits.

You can download the CD here for $11.99 at MostlyMusic.com