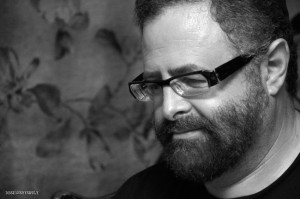 While the music world has been busy awaiting the highly anticipated release of Yossi Green’s  latest album, Shades of Green Hipsh, people everywhere have been asking the same question:  What on earth is Hipsh?  Both  Twitter and Facebook have been abuzz with curious music lovers wondering what Hipsh actually is.

I will admit to having asked the same question myself.  Not being to find anyone with an answer, I decided to go straight to the source – Yossi Green, who was more than happy to shed some light on the matter in an exclusive interview with JewishMusicReport.com.

When it came time to name the second Shades of Green album, Yossi felt that using the phrase “Volume 2” in the title was more than a little underwhelming.  Where was the excitement that would match the panache of this exciting new album?  The title needed something more, something that would express that Shades of Green II wasn’t just another album in a series – it was an abundance of music, a veritable cornucopia of song, the kind of thing that just made you stop and say “whoa!!”

Hence the Yiddish term “Hipsh” which expresses exactly that sentiment.  Taken from the German “Hubsch”, it is one of those words that defies definition.  It is “wow”, “awesome” and “amazing” all rolled into one.

Does Shades of Green Hipsh live up to its name? 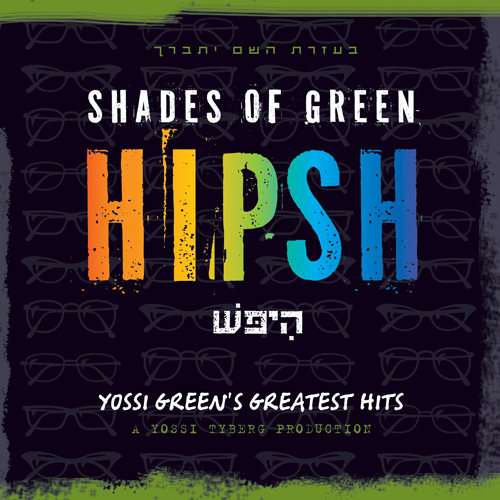