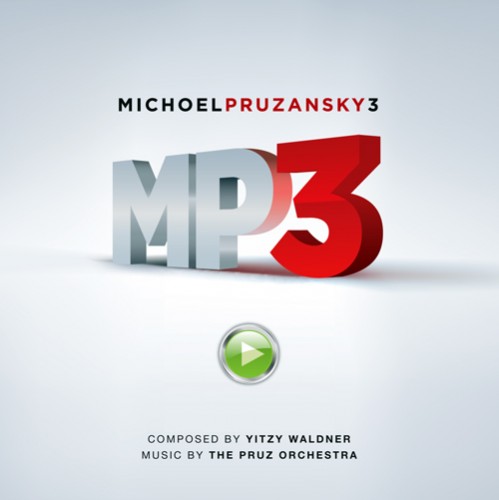 As already reported here last week. It’s been three and a half years since the release of Michoel Pruzansky’s last cd and his third album is due to hit store shelves in time for Purim.  The CD is titled MP3, the album contains ten songs by some of the best composers in the Jewish music world including Yitzy Waldner, Yochanan Shapiro, Elie Schwab and a joint composition by Baruch Levine and Yitzy Bald.  Also on board are arrangers Yanky Briskman, Elie Laufer, Ilya Lishinsky, Ian Frietor, Ruli Ezrahi and Leib Yacov Rigler. Featuring a wide range of musical styles including discos and another moving English song, this album is sure to be a crowd pleaser. The CD will be available through Aderet Music and downloadable through MostlyMusic.com

Here is an audio sampler below from the album.