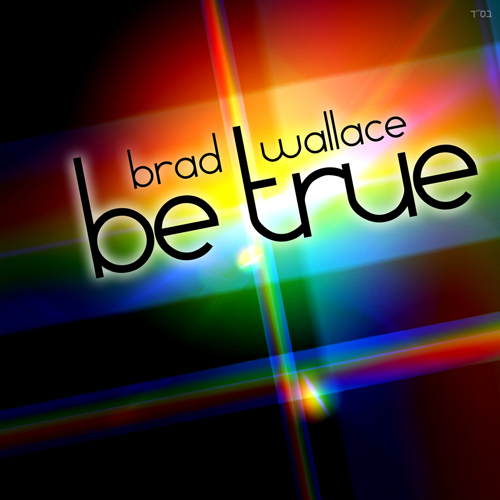 You can download the single for just 99 cents on MostlyMusic.com or CD Baby or iTunes.

Brad Wallace first introduced himself to the jewish music scene with his remix take on Benny Friedman’s No Lyrics. That video has already surpassed  10,000 views. (You can listen to it here or download the track for free here.