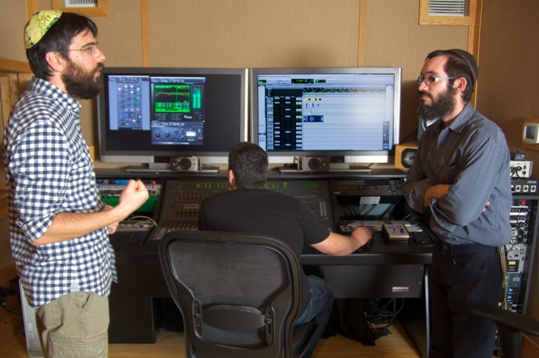 Written by: Ethan Block Photos by: Photos by Arnold Zigman

This is 8th Day’s biggest project since the band formed a few years ago. The CD has many surprises, but perhaps, the biggest surprise for the Jewish music scene is that three-time Grammy nominee and Emmy Award-winning bassist Philip Bynoe has joined 8th Day and is playing on the new CD. Bynoe is best known for his work with virtuoso guitarist Steve Vai and has played with the likes of Kevin Eubanks and The Tonight Show Band.

Jewish music critics have called 8th Day a fresh and totally unique sound, the likes of which the Jewish music scene has yet to encounter. (The great composer and music lover Yossi Green was heard saying after seeing them live in concert that “8th Day is the best thing in Jewish music’s recent history.”) According to lead singer and song composer Shmuel Marcus, this was some of their best work “because we really made an effort to challenge ourselves to make something really special and not just record an album just to do it..”

When asked about what inspired the album Bentzi, lead guitarist and arranger/producer for the band, said it was partially from all the experience and growth they have had as a band. “Thank G-d we’ve had a chance to connect with crowds from all walks of life with our music and to meet them and see them react and be uplifted in every town we go to is a huge inspiration to continue and keep writing new material.”

They have been playing to audiences around the world featuring some of the 12 new album songs at their shows. With recent appearances in LA, Montreal, Texas, New York and Vancouver, their new hit song “Yiddish Country” was performed on the Nationally televised Chabad Telethon. The album is due to hit stores around Tu B’Shavt 5771 and will be available through Aderet Music. 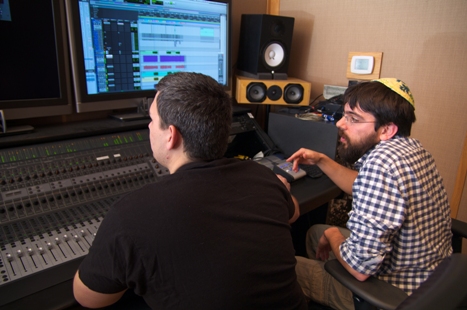 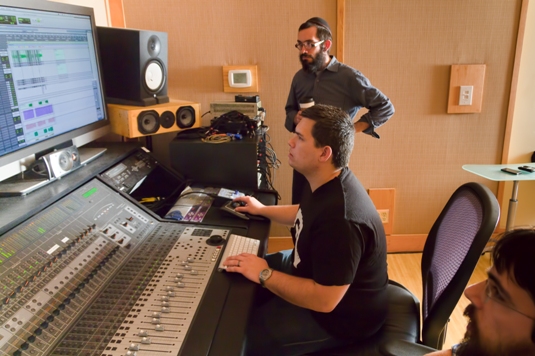 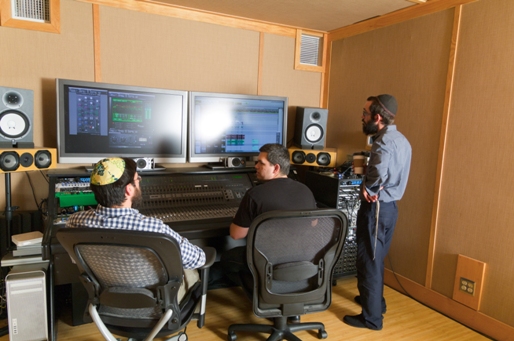 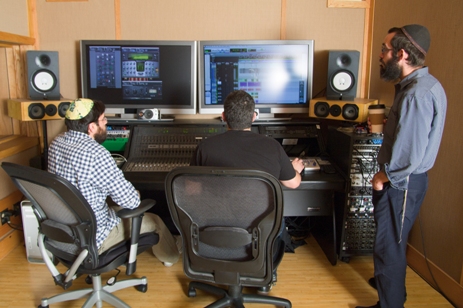 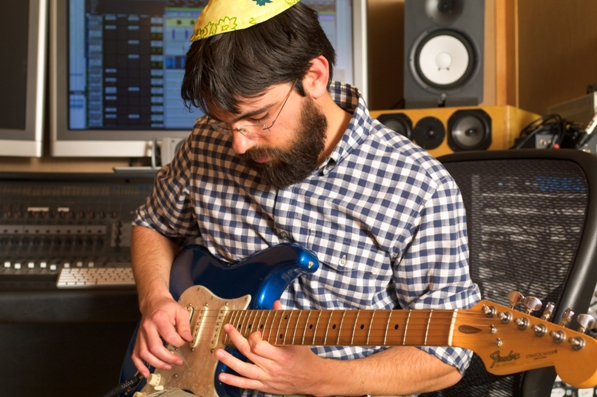 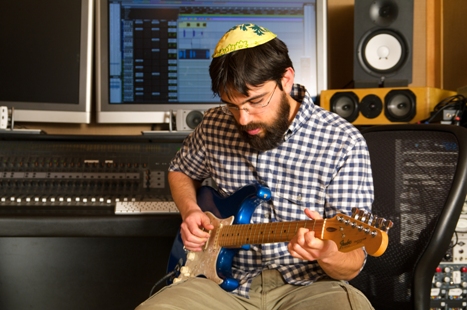 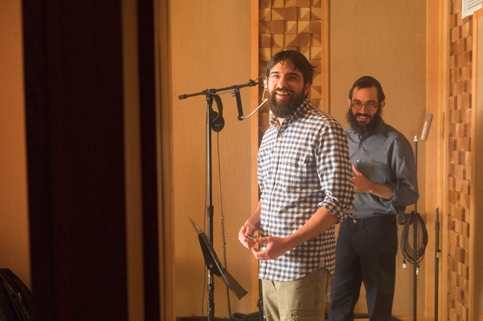 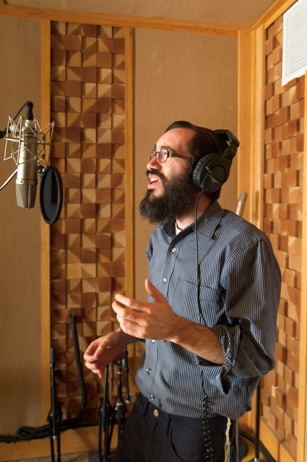 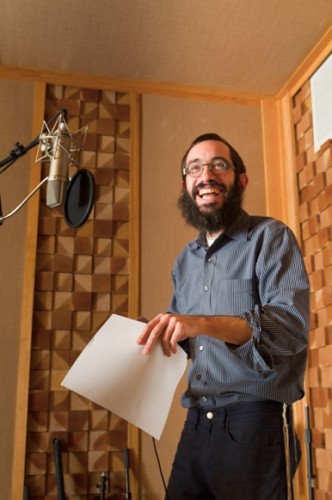 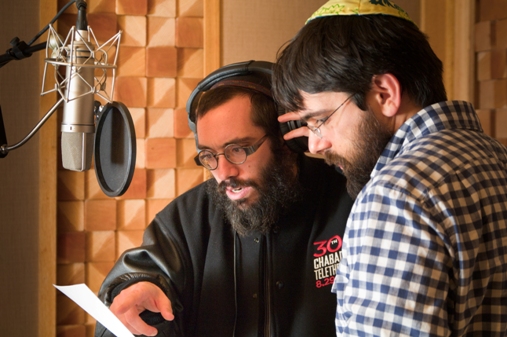