Uncle Moishy in Seattle and other News

On Sunday December 12th, Uncle Moishy and the Mitzvah Men visited Seattle,WA for the first time in 25 years. Over 200 people attended the show at the Torah Day School of Seattle. A great time was had by one and all.

Seattle is quickly becoming a destination for some of today’s biggest Jewish music stars. Seattle hosted a very successful weekend in February 2010 with Eitan Katz and his band when Eitan performed two fantastic concerts. One for the broader community, and one very memorable concert on erev shabbos at the Seattle Hebrew Academy where all five local Jewish Day schools joined together for a single event.

This coming February, Seattle will welcome Yaakov Shwekey for a very special concert that is billed as “A Community wide Celebration of Seattle’s Beautiful and United Sephardic and Ashkenazic Heritages”. The concert will be held on February 20, 2011 at 8PM at the Renton IKEA Performing Arts Center. Tickets will go on sale in January. 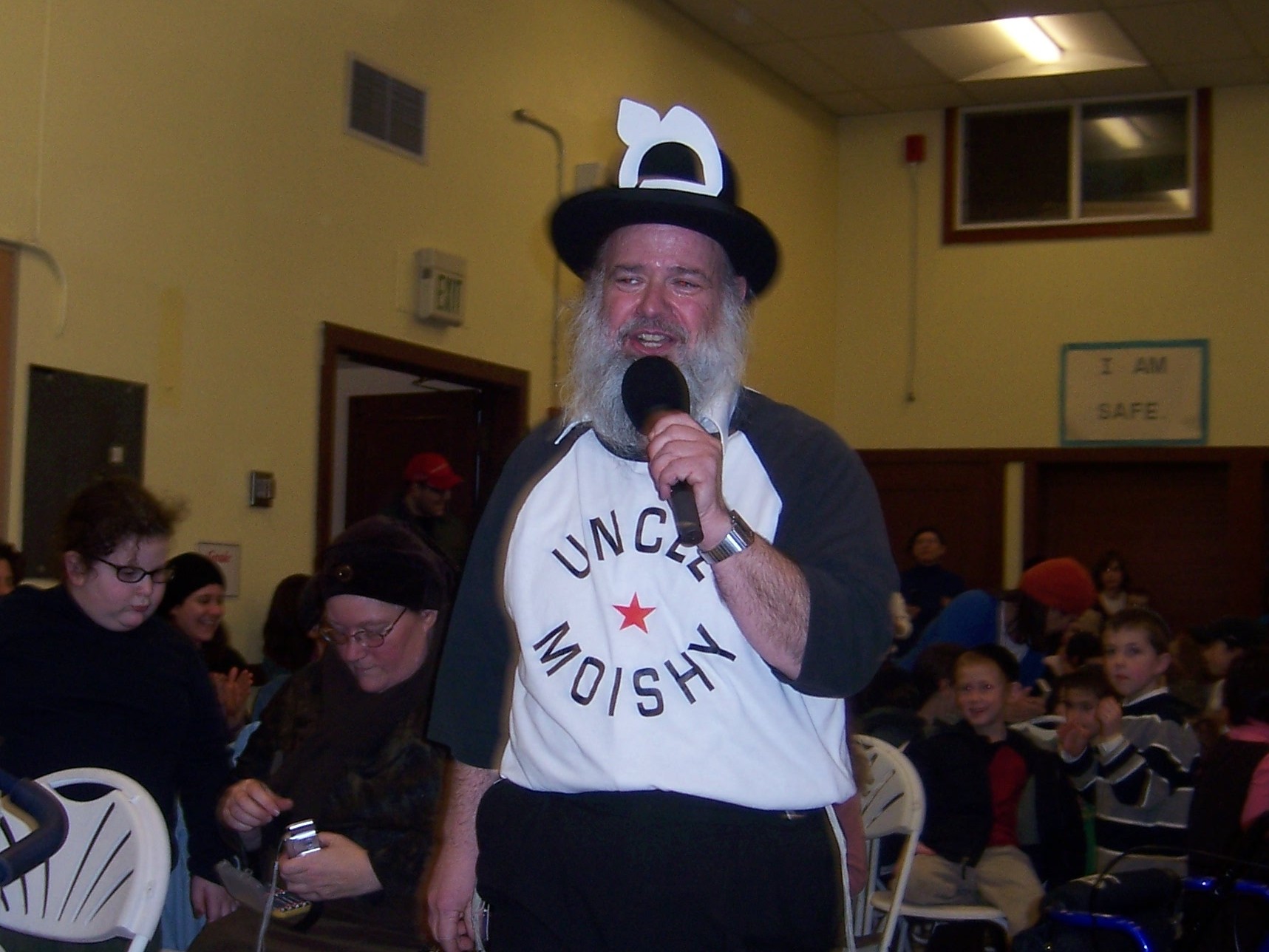 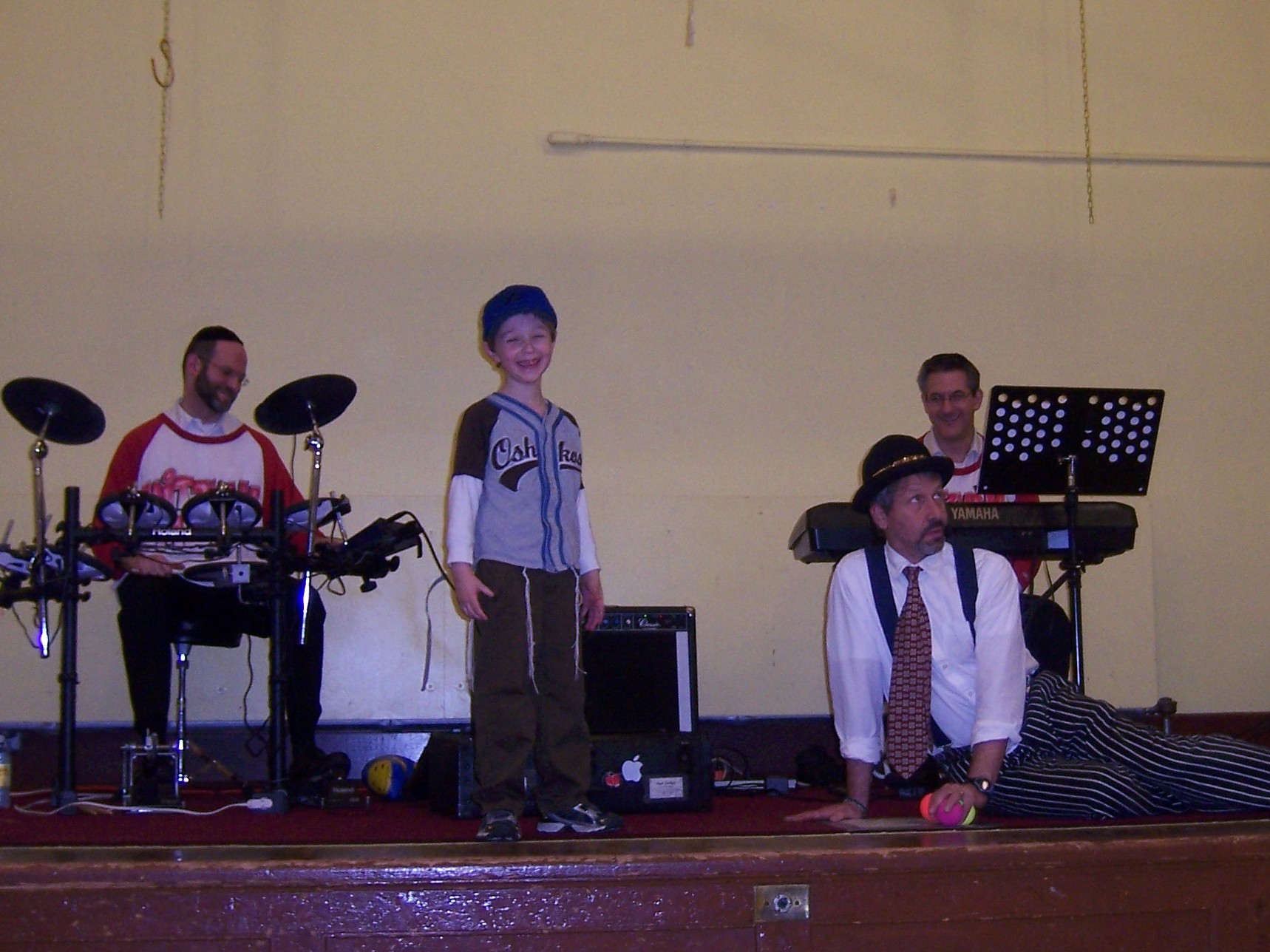 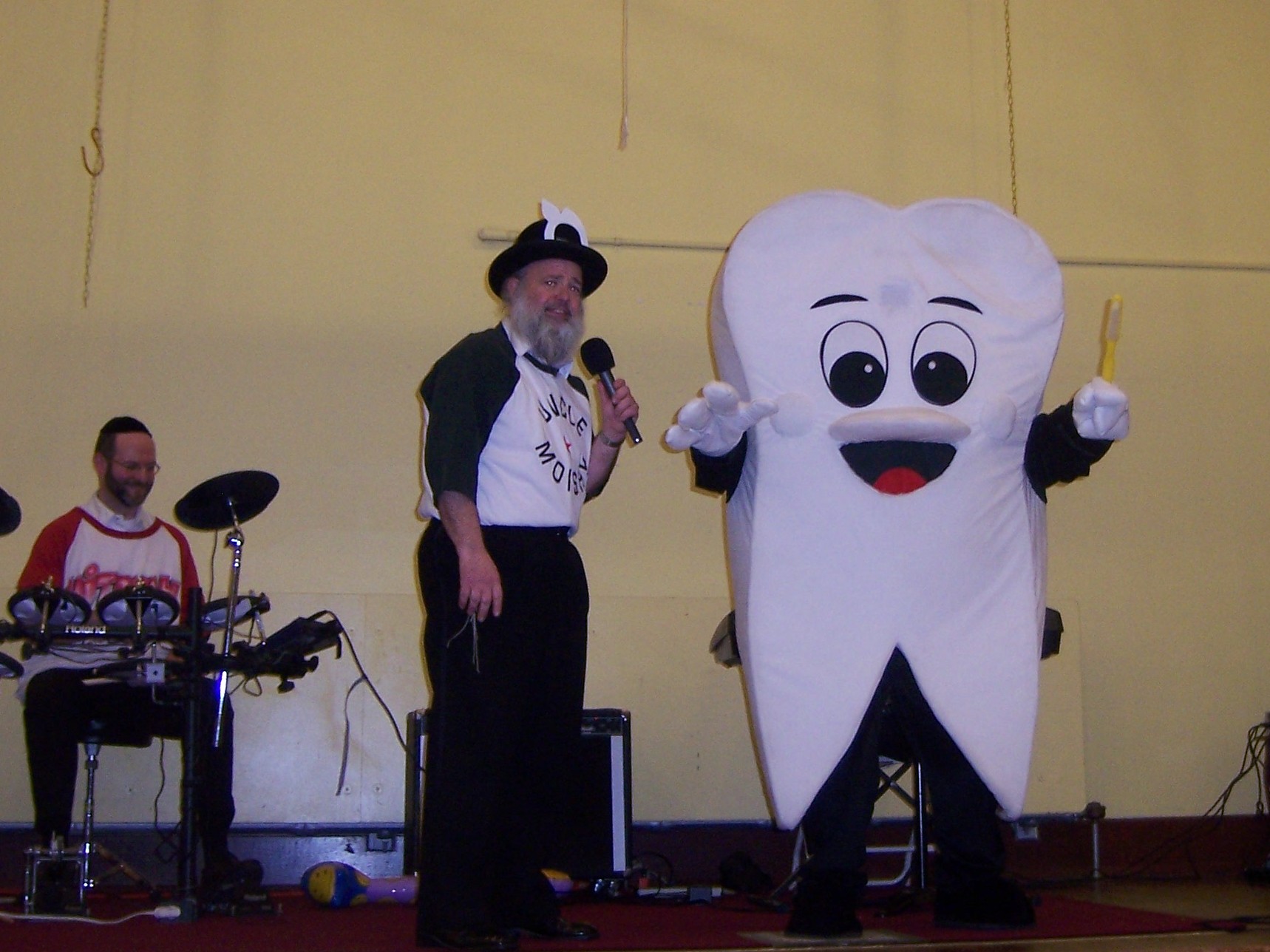 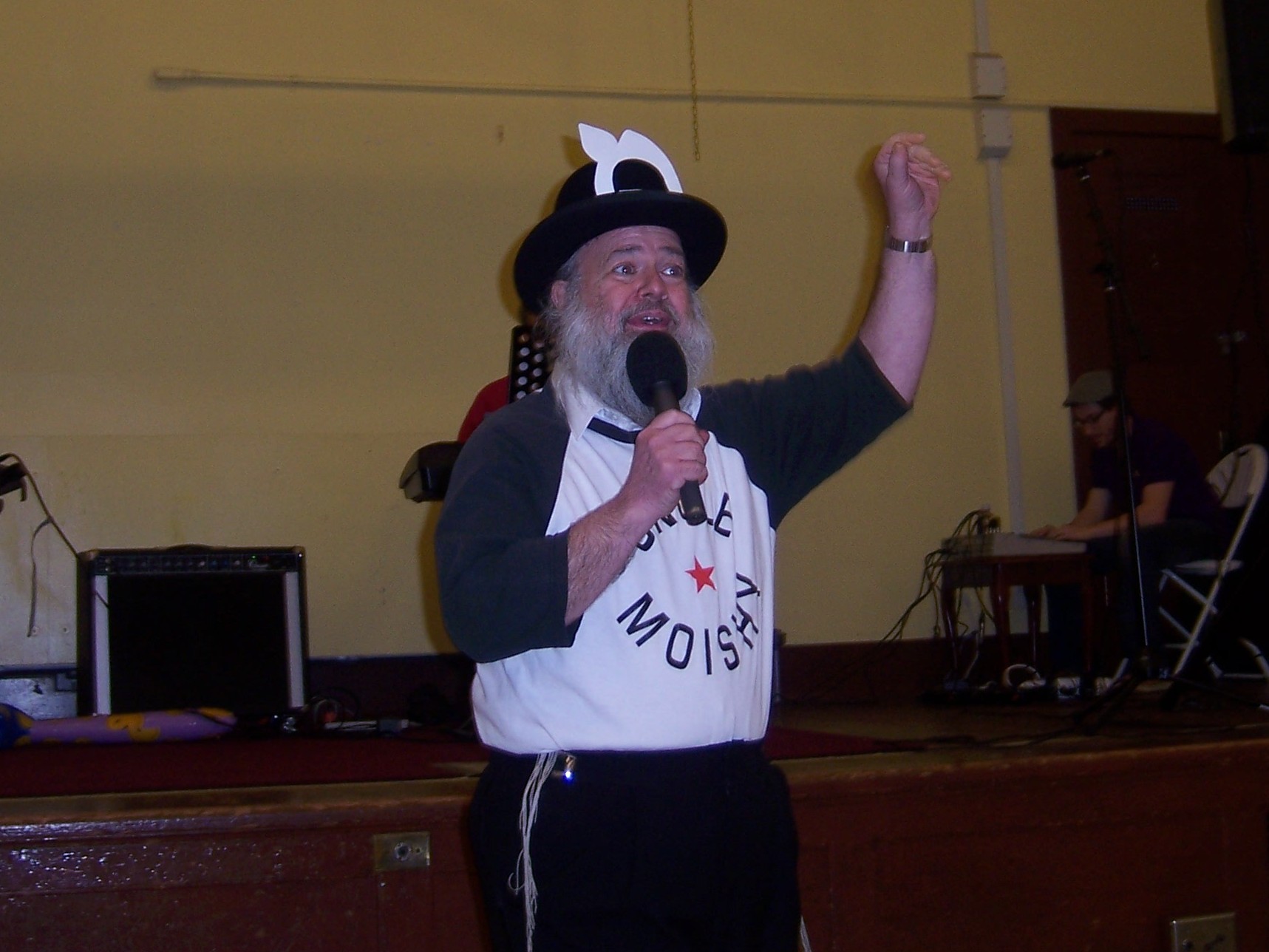