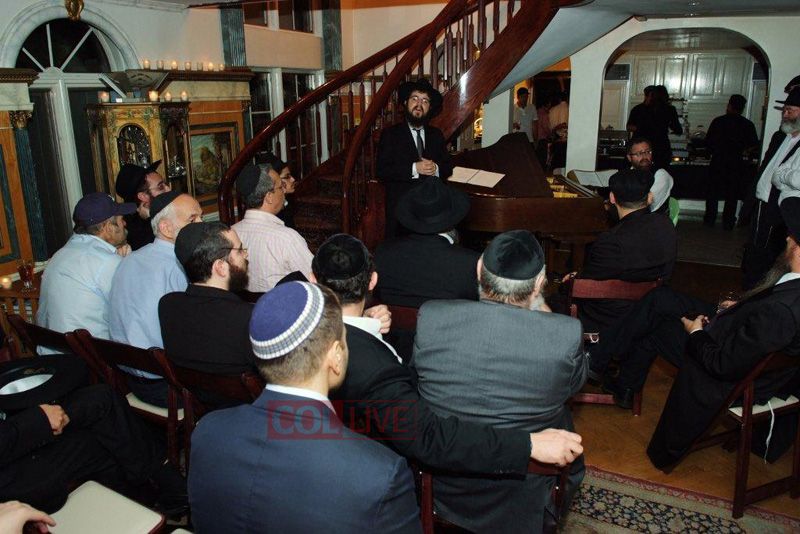 A group of 60 businessmen and lay leaders from Moscow, accompanied by Russia’s Chief Rabbi Berel Lazar, visited New York and spent Shabbos Slichos at the Lubavitcher Rebbe’s Ohel in Queens.

Accompanied by Russia’s head Shliach and Chief Rabbi Berel Lazar, the group of sixy businessmen and lay leaders flew together to New York for four days of spiritual inspiration in preparation for the upcoming new year.

The group included members of Moscow’s Padushkina neighborhood Chabad House, led by Rabbi Alexander Barda, as well as members from various other Chabad Houses in Moscow. 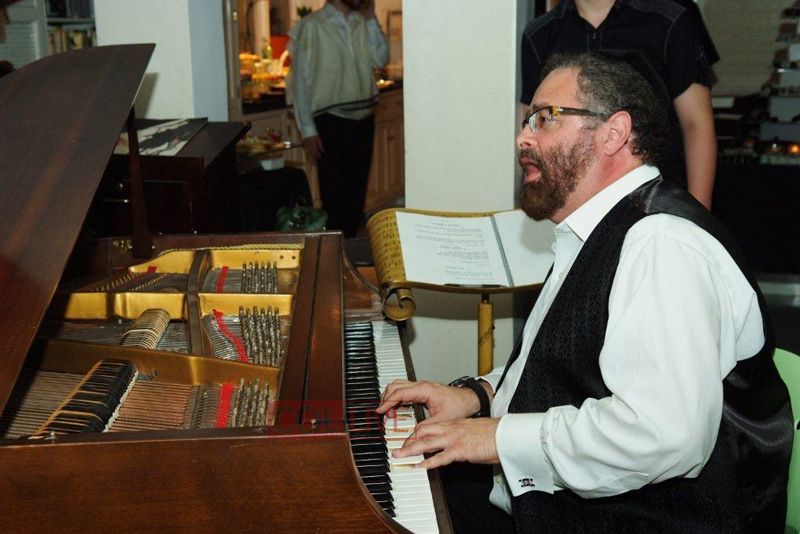 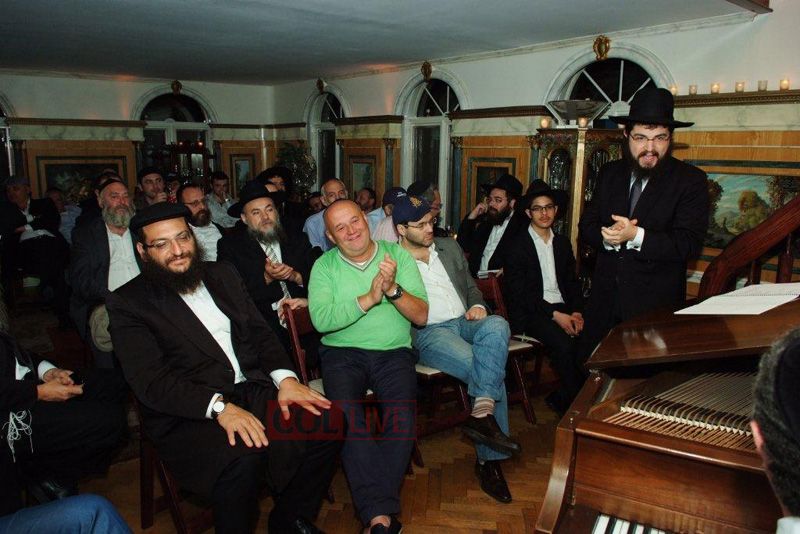 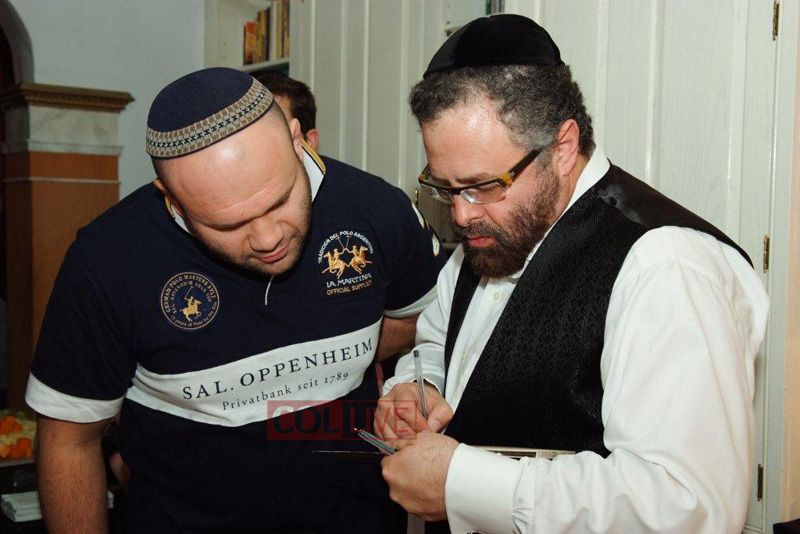 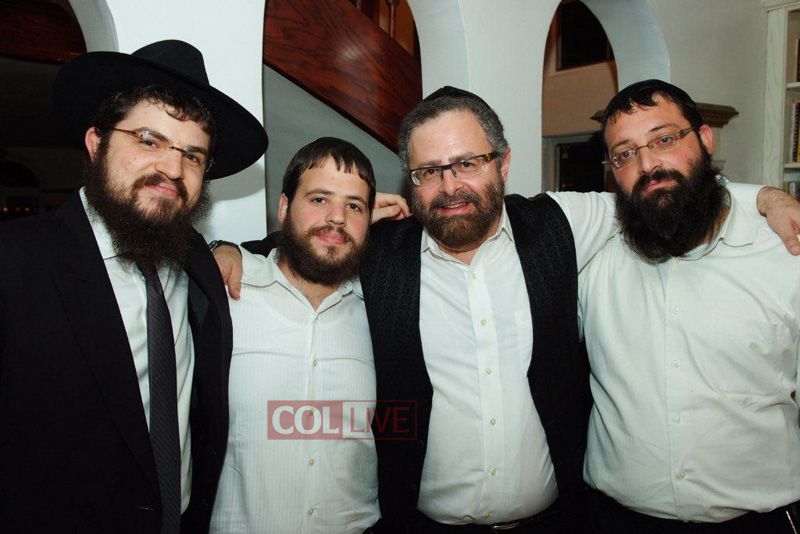 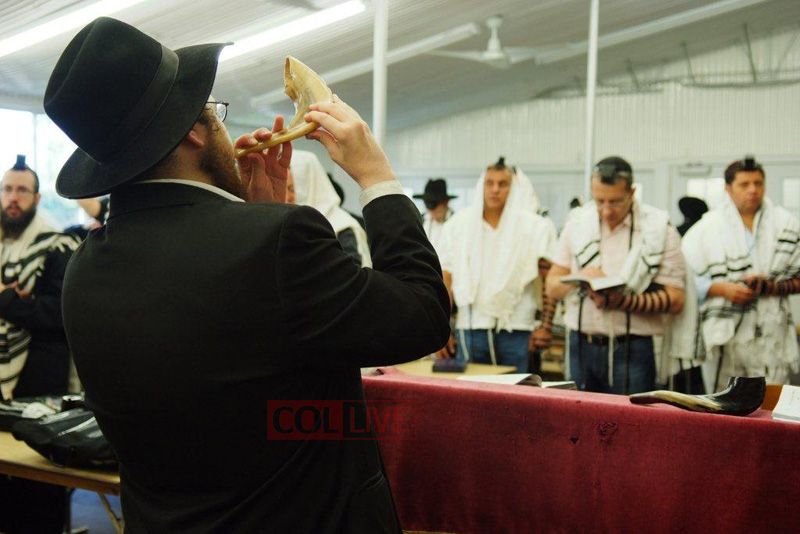 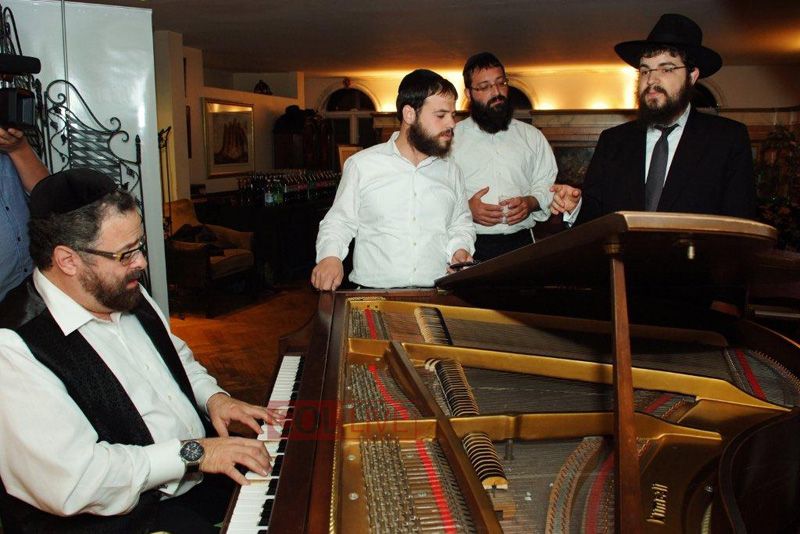