Here are some photos from the days video shoot. 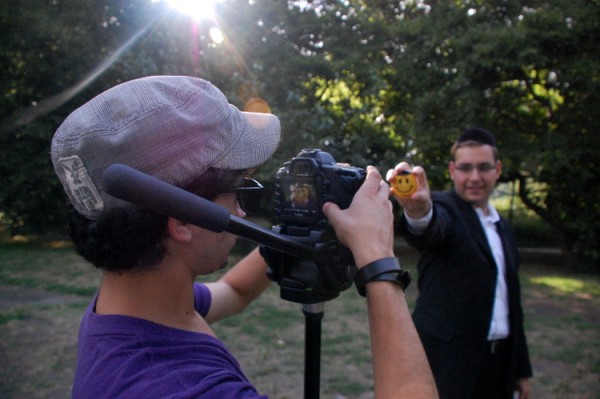 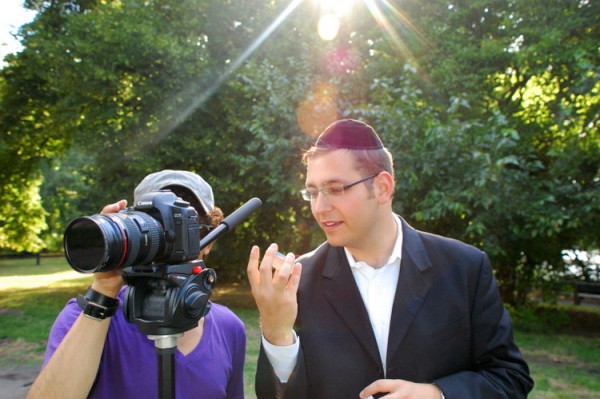 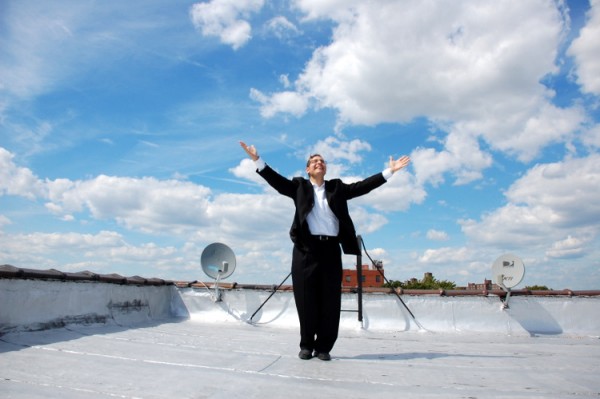 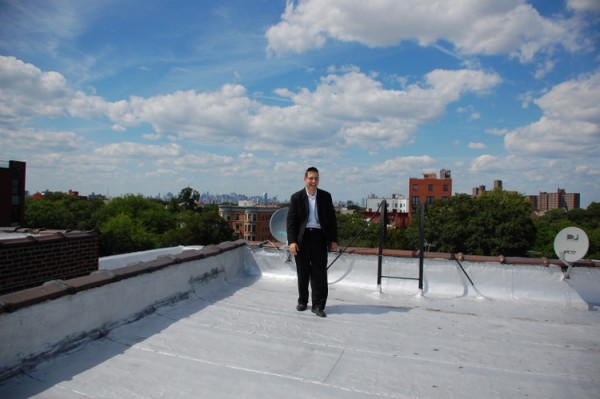 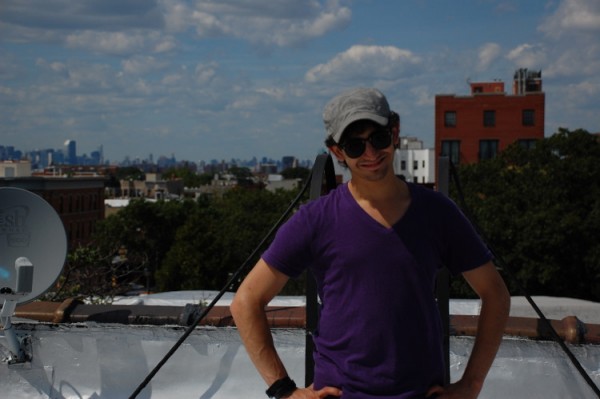 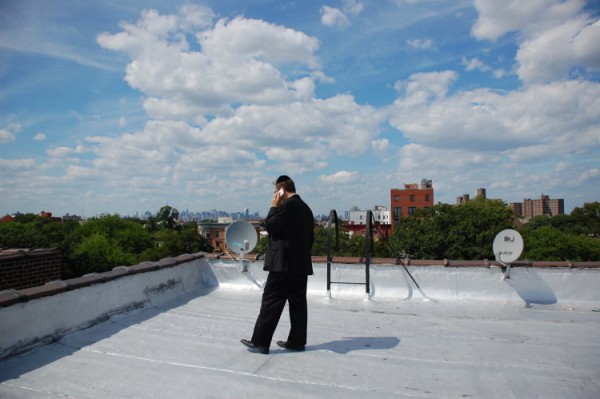 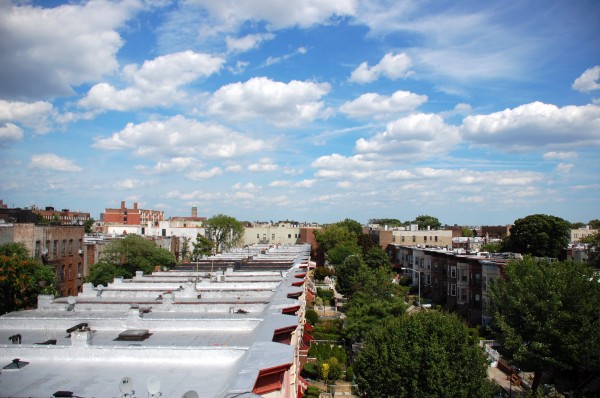 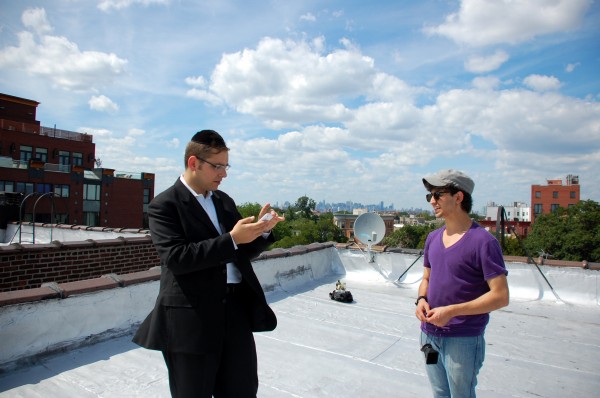 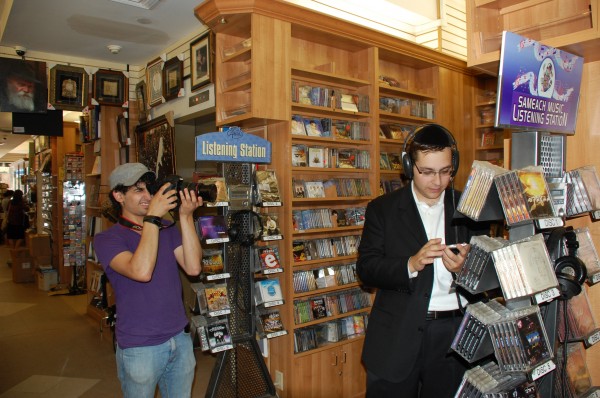 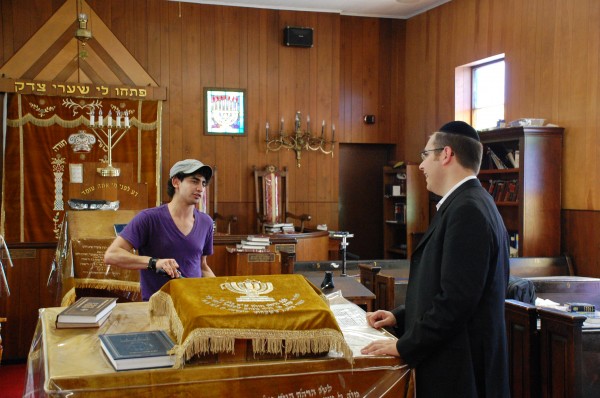 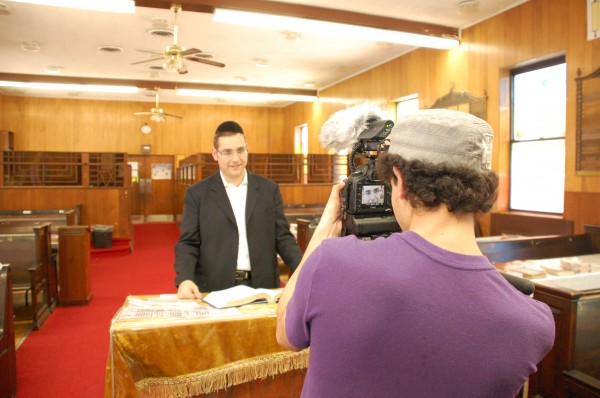 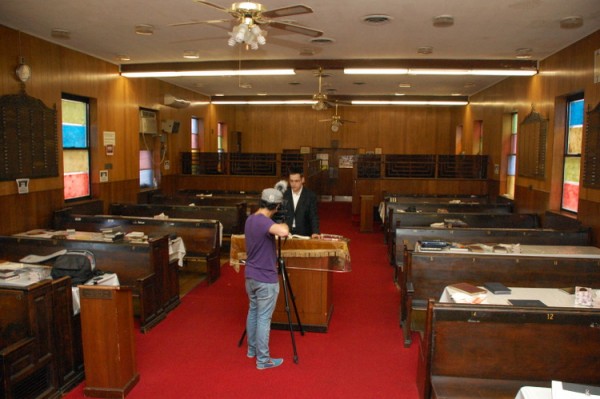