Check out the CD Cover for the New Group Mizumen! 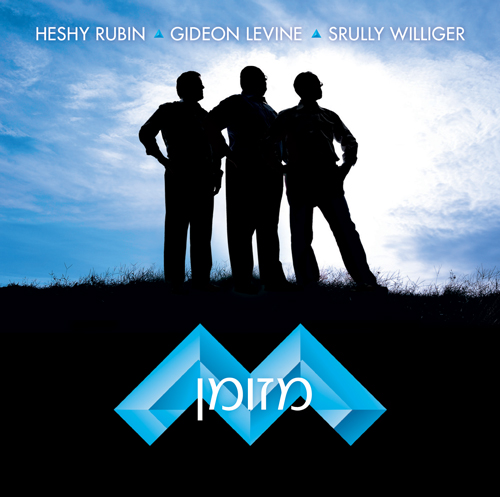 Here it is! The cover for the new super group Mizumen is finally here. Featuring  the voices of the very talented Heshy Rubin, Gideon Levine  and Srully Williger.

Be sure to check out this months Country Yossi for much more information on this brand new CD.