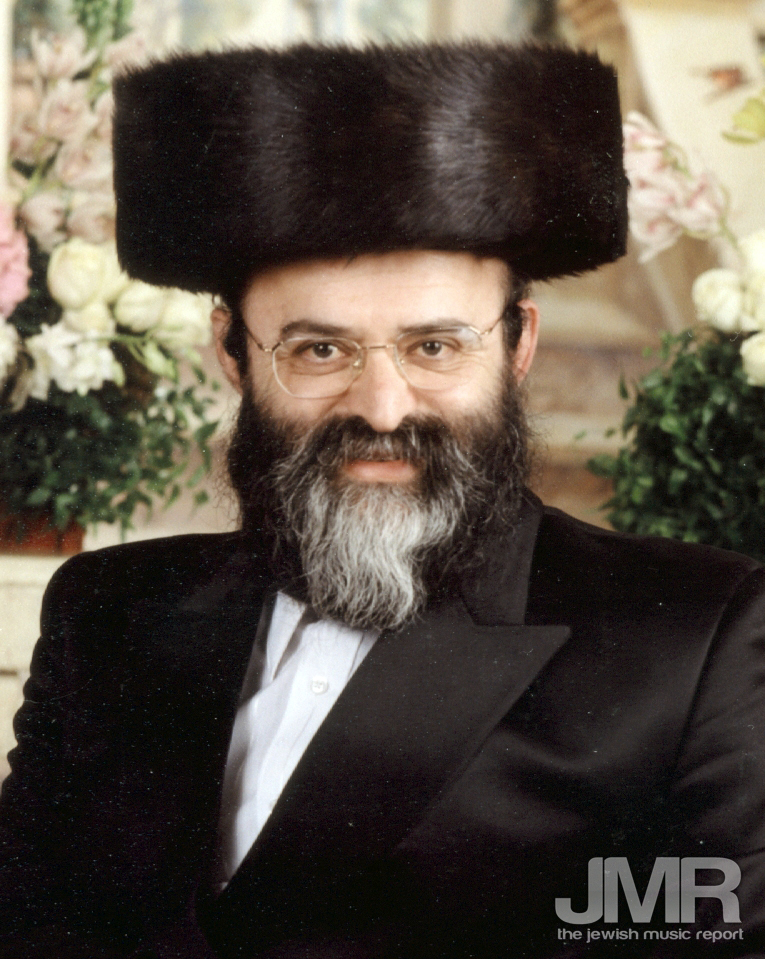 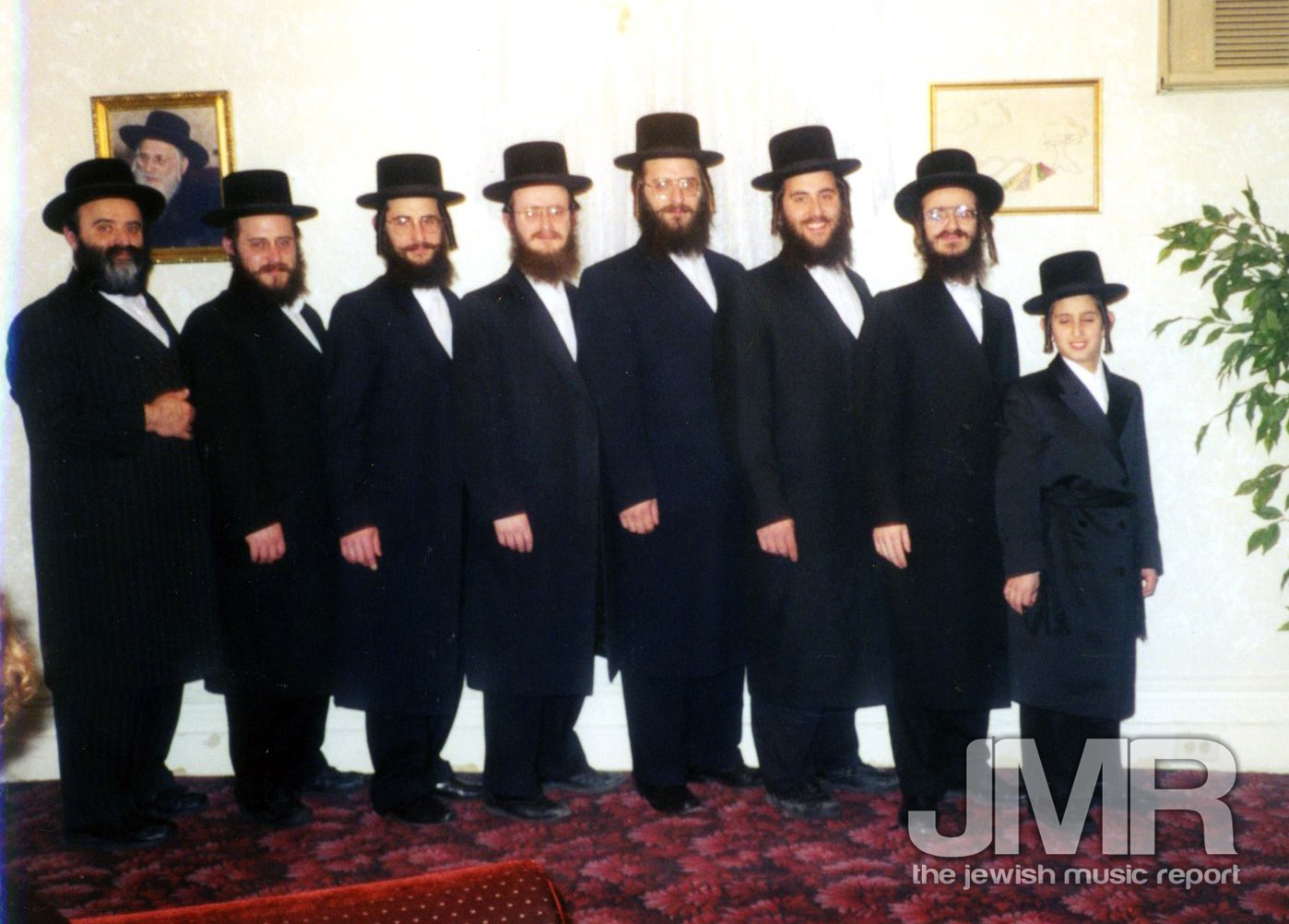 Brooklyn, NY – Rabbi Moshe Zvi Goldman the famous Charedi beloved music composer from Bobov passed away early this morning at the age of 58, after years of suffering of a serious illness.

Rabbi Moshe who was famous during his lifetime, composed thousands of songs and melodies, and stood behind the production of dozens of music albums in various series, his poems are sung in every religious Jewish home.

A few months ago he released his last album – ‘Firewall’