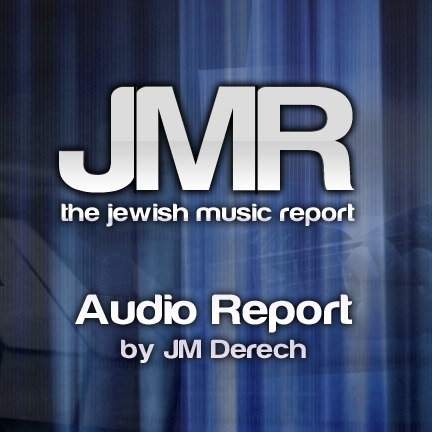 (Scroll to bottom for audio links)

Eli Gerstner.  You may know him from his albums, such as V’ieshei Yisrael, Yosis, Hiney or even Tek-Noy. Perhaps you know him from his EG Productions logo on the top of one your beloved cd’s such as, Menucha, The Chevra, Yeshiva Boys Choir, Dovid Stein or the Yosis Orchestra. Yes, Eli is taking over the world one album at a time, but that’s a topic for another discussion.

Right now I want to focus on Eli’s mastery of music. Eli’s style is not for everyone; some may say it’s too “in your face” and some people just fall head over heels for his music… well, not exactly, but you catch my drift. Eli has a unique ability to take a fast song, say, The Chevra’s “Yihey” and add a slow transitional piece to it, which uplifts your heart and more importantly, makes you wonder where in the world did that come from!?

Here are samples of exactly what I’m talking about (Hear audio report). Have you ever wondered how he pulls such a feat off? Do you think you could do it? I know I can’t. I can’t take a song like Shloime Gertner’s “Baruch Sheamar” and add a shticky slow piece (hear audio report). However, I bet Eli could come up with such a piece and make it sound really good.

Speaking of EG Productions, Menucha is due out this week, at least that’s what’s being said! So you better go buy that cd, because everybody knows that that first album was an absolute hit.

You can also get all our audio via iTunes by clicking here and subscribing.