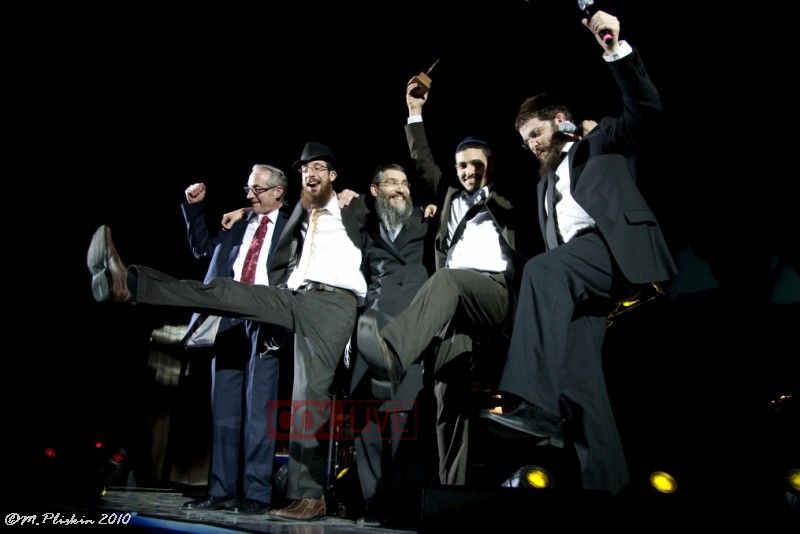 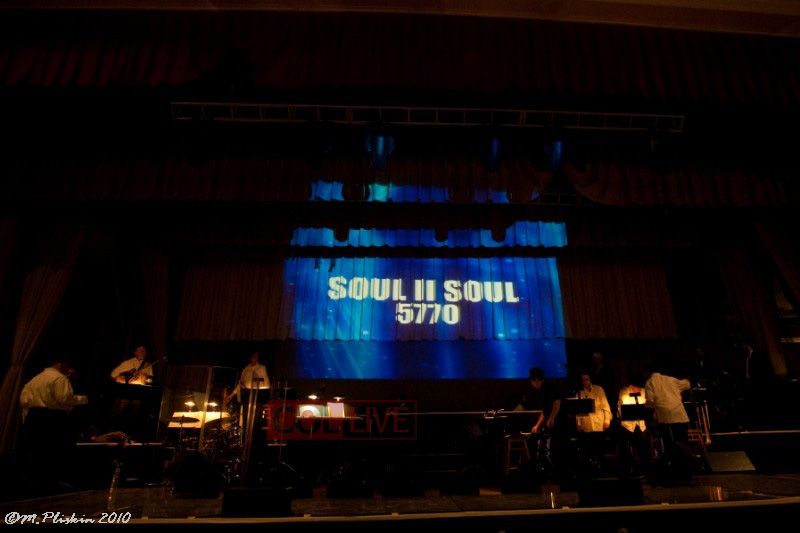 Binyamin Moshewas declared the winner of the 5770 A Jewish Star singing competition at the Soul II Soul concert Sunday.

Each of the finalists stepped out on stage to roaring applause from the audience and delivered strong performances. But ultimately, the Israeli born Moshe, who learns in the 770 Yeshiva in Crown Heights, impressed judges Avraham Fried, Michael Sojcherand Mendy Pellinand swayed an exuberant crowd of 1,100.

Equipped with a guitar and sparkling personality, Moshe performed his own composition “Romemo” which he recorded for his audition in the contest.

The Goldmans, directors of Chasdei Soul II Soul, surprised Yossi and Mica Soffer, owners of COLlive and producers of ‘A Jewish Star,’ with a large silver Kos Shel Eliyahu. 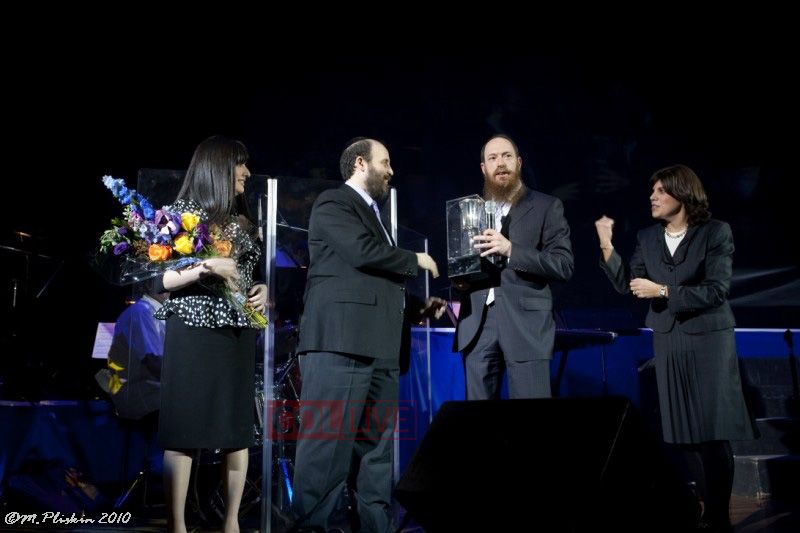 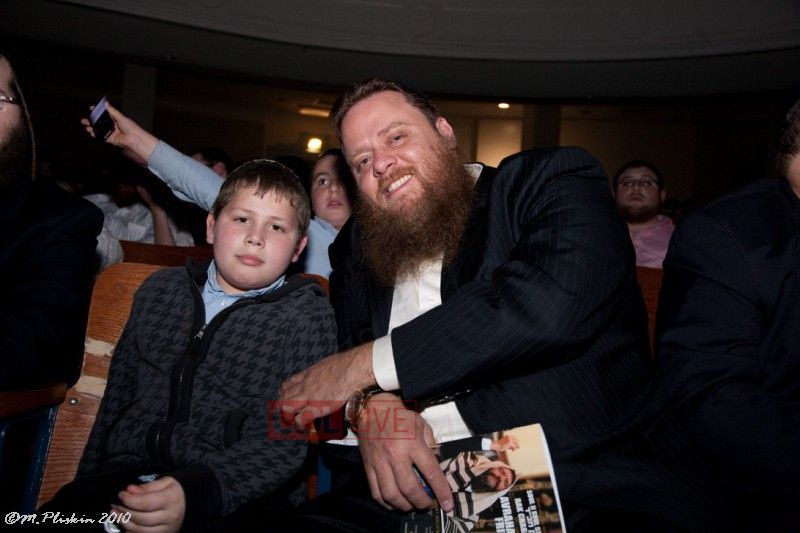 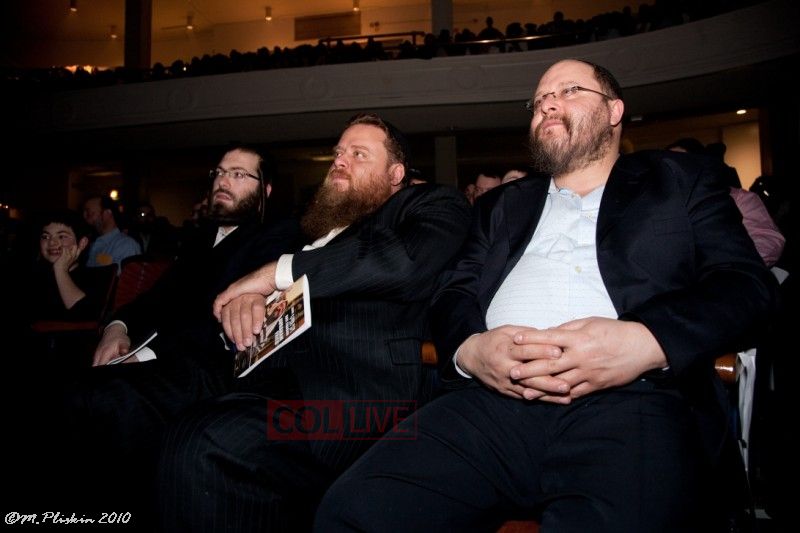 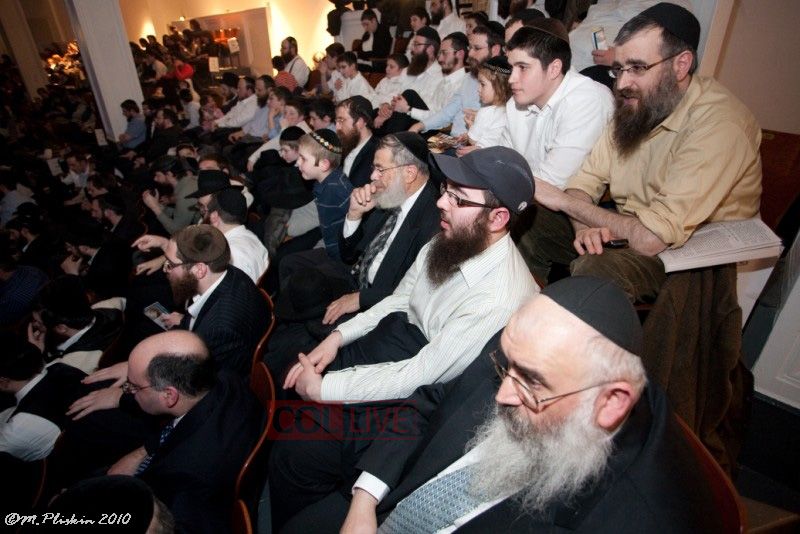 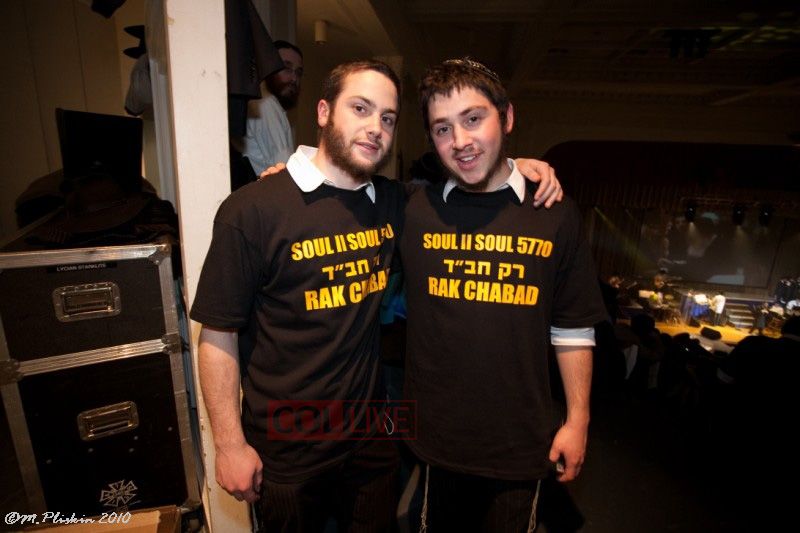 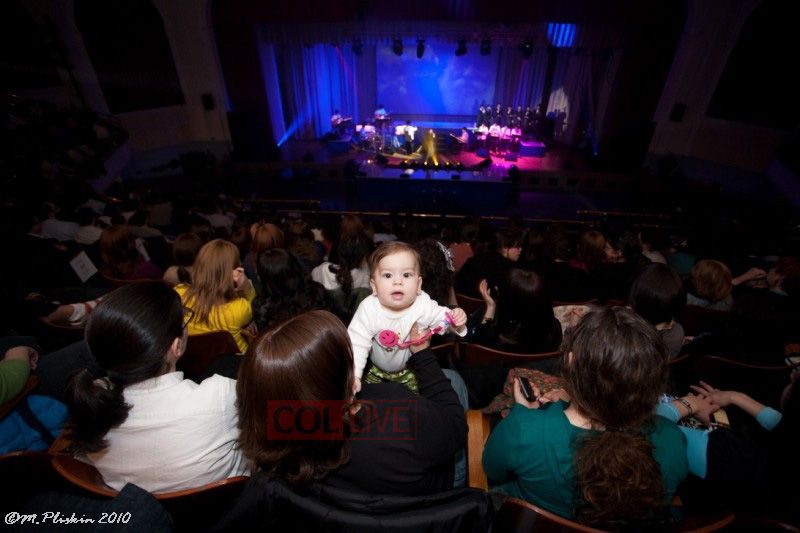 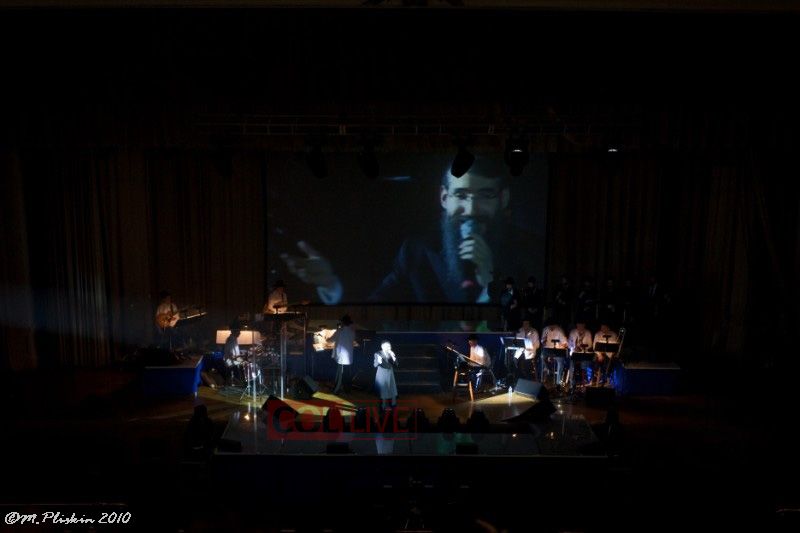 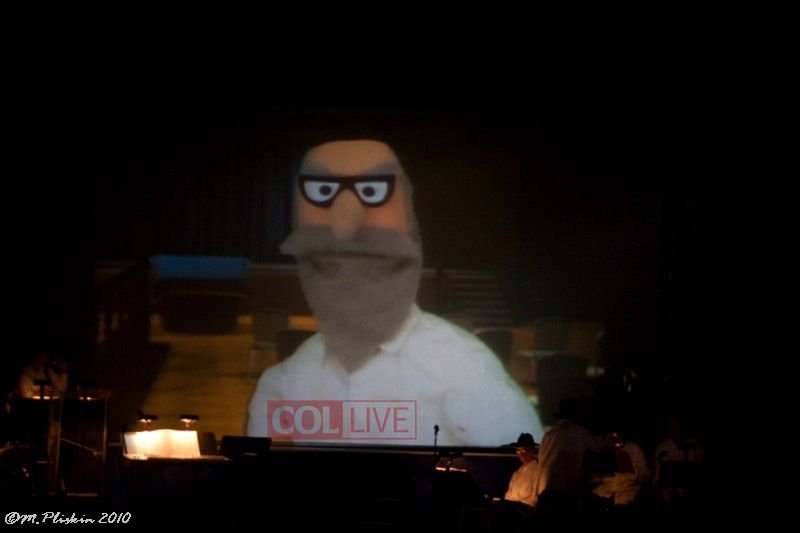 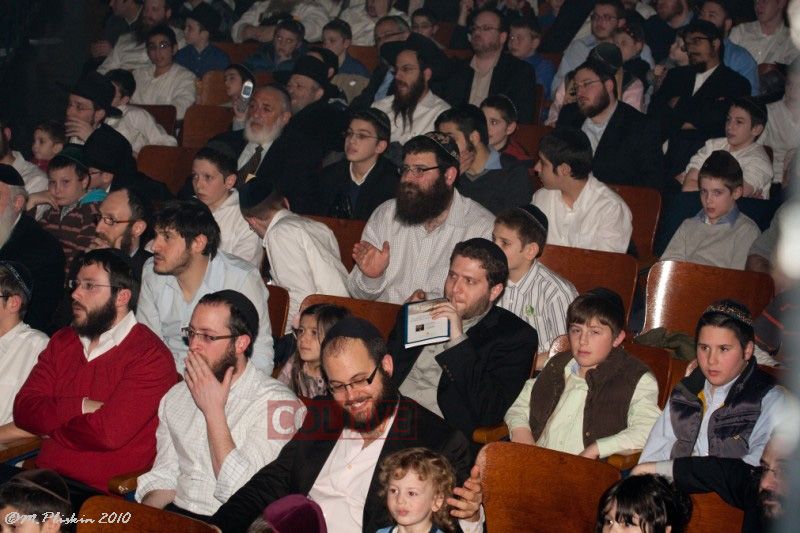 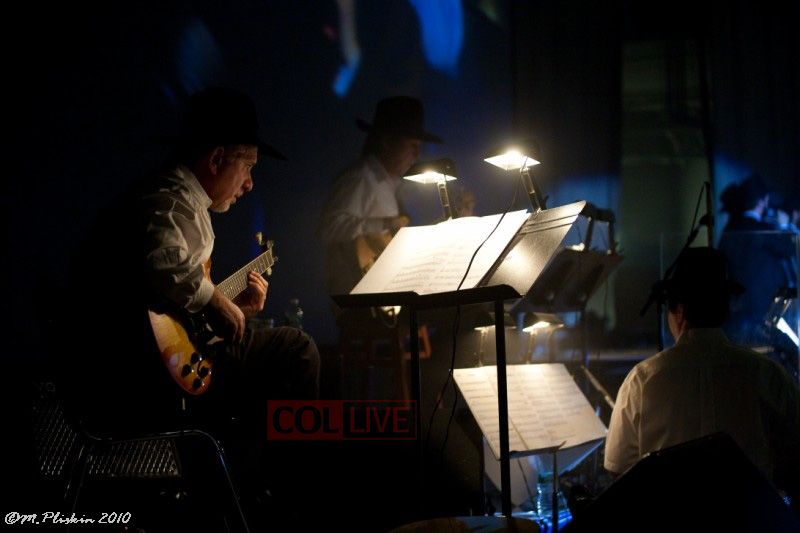 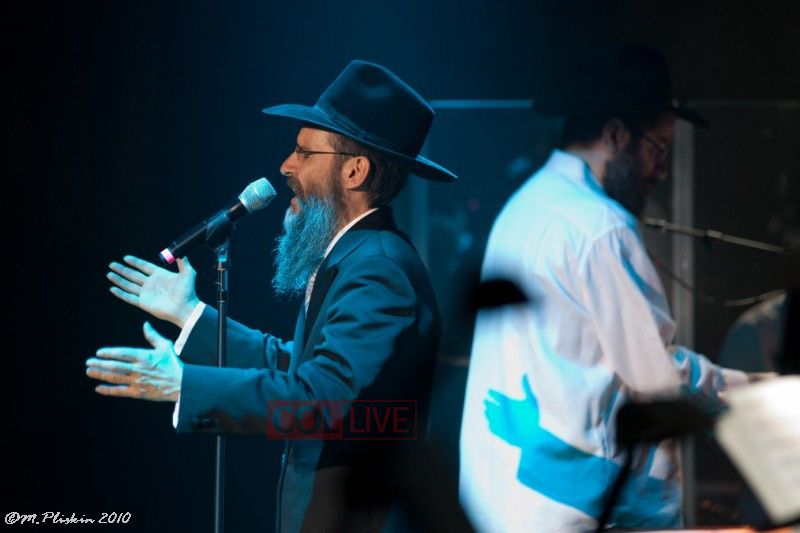 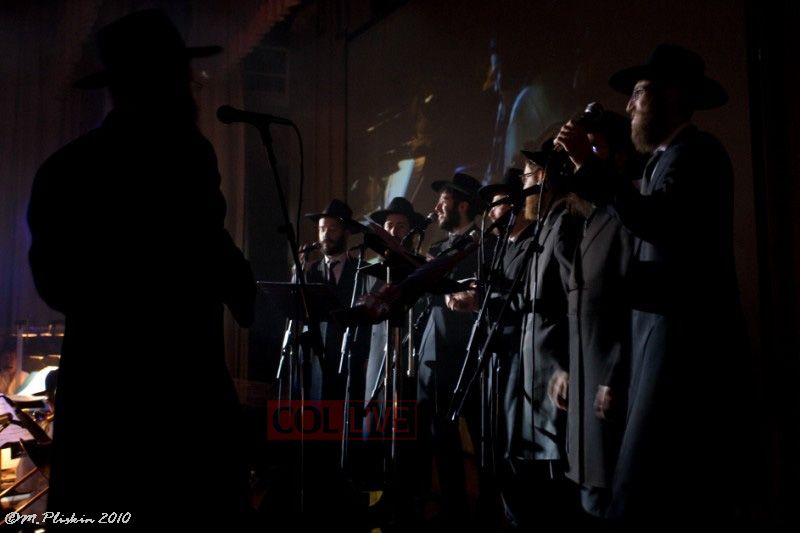 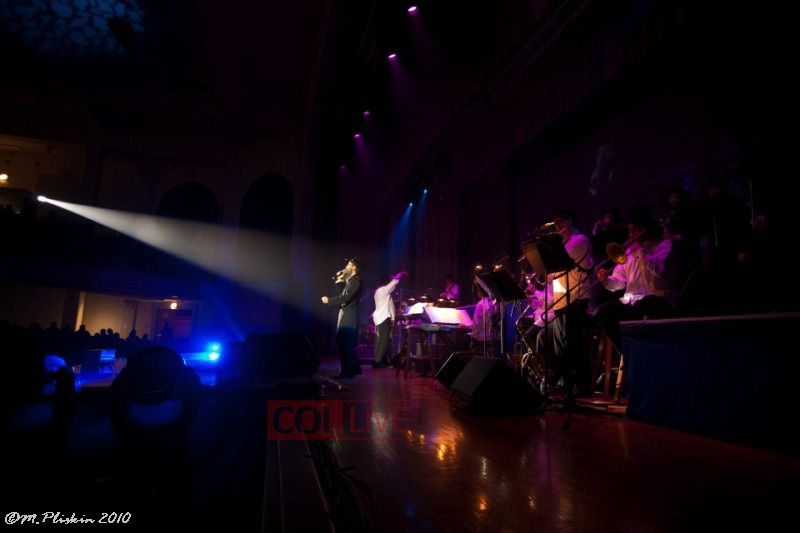 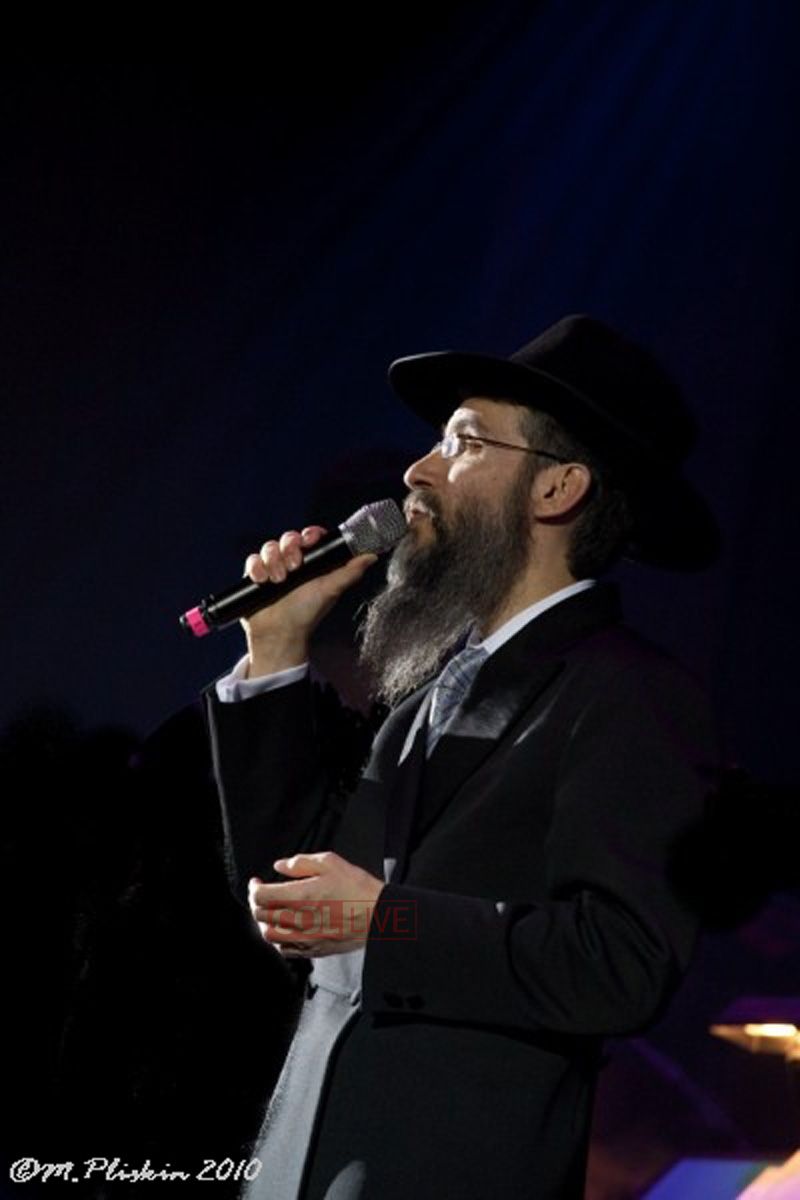 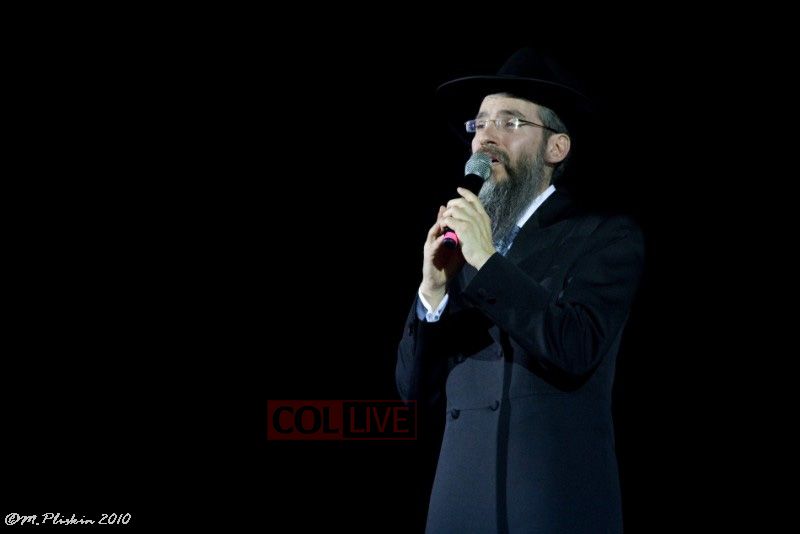 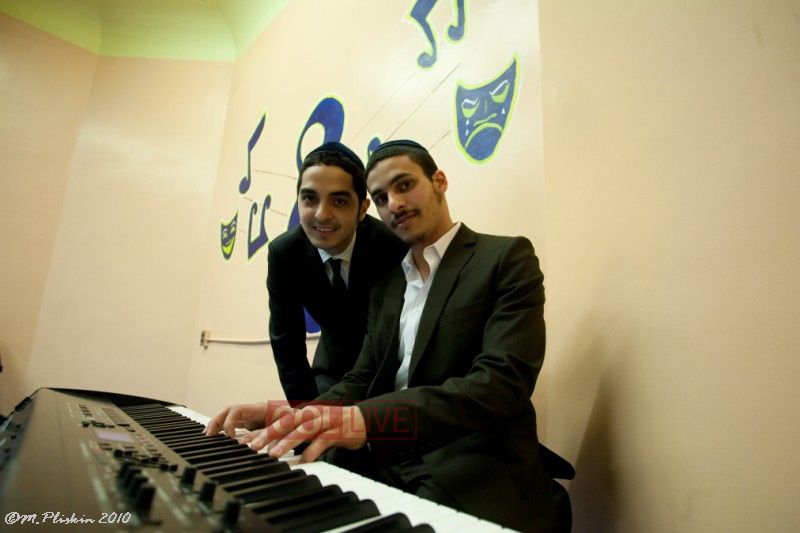 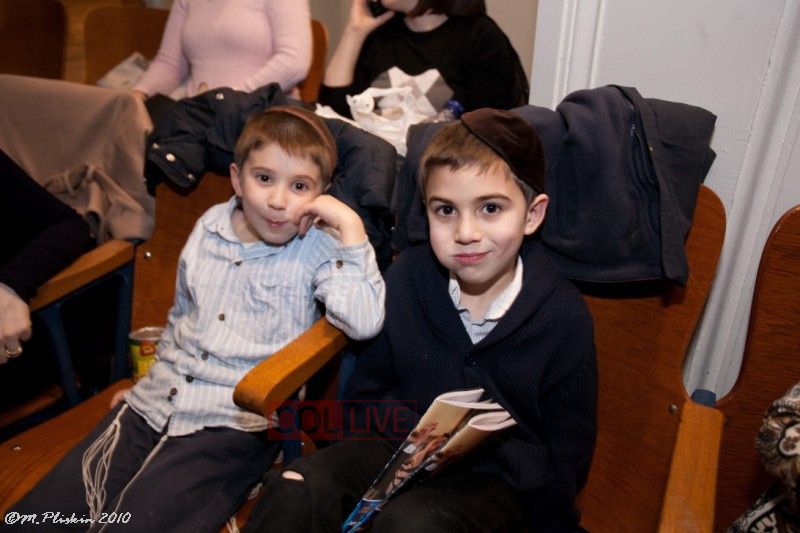 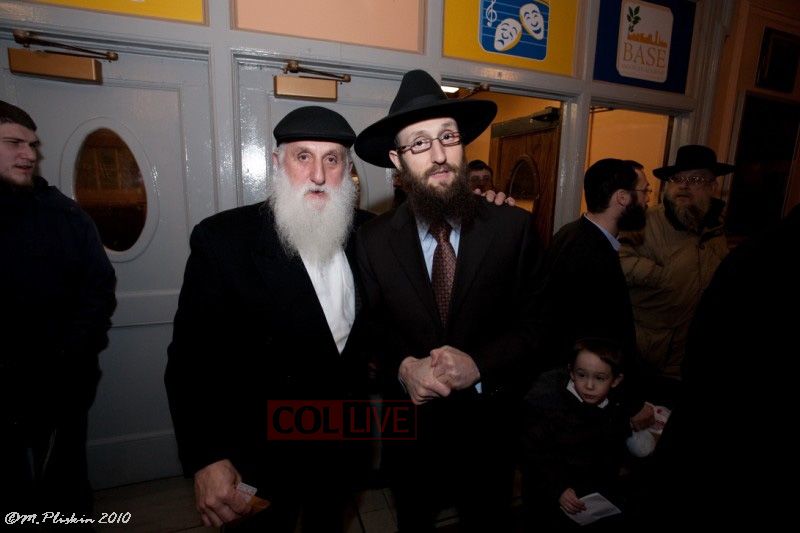