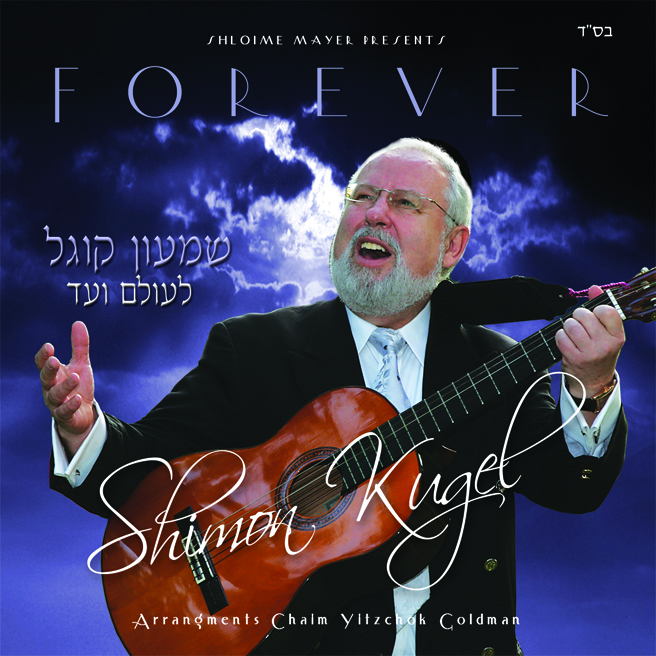 After a long wait Shimon Kugel has finally released his new album, “Forever”. All songs on the album are Shimon Kugel compositions and are sung by him .
The music on the album was arranged and conducted by Chaim Yitzchok Goldman. “Forever” features full symphonic orchestra accompaniment  along with both adult and children choirs.
The album will be in stores this week  for more info go to www.ShimonKugel.com