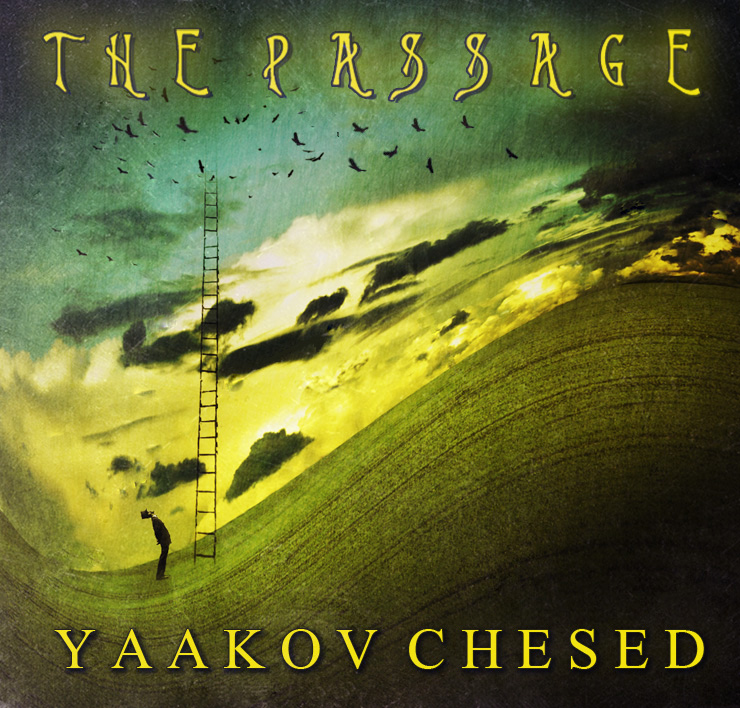 akov Chesed is back with their new album “The Passage”. Fans of the bands previsou album, “Rise Above”, will most certainly enjoy many of the tracks on the new CD, especially songs “All I Ask” and “Tzamah”, which display a similar rock spirituality to the bands huge hit, “Shema Yisroel”. Not wishing to diverge from their sound too much, the band certainly keeps to their musical style but also adds new depths on “The Passage”. All band members were involved with the vocals, and this album will feature some choir arrangements- a first from Yaakov Chesed. There are also more strings than on “Rise Above”, no horns, and some tracks were given more of a pop twist- the catchy track “Now I Know” sounds like something Avril Lavigne and Netasha Bedingfield might make if they were frum Jews. There are also some soft and soothing ballads such as “Mi Bon Siyach” and the sweeping “Eishes Chayil” which both the band and distributors Sameach believe will be a big hit for Yaakov Chesed.

In an effort to get people buying CD’s again Yaakov Chesed worked out a deal with Sameach that will ensure that stores only charge $10 for the album upon its release. “The Passage” also has artwork by the award winning European artist Thomas Zaczuniak. “Honestly, the art wok alone is worth the cost of the album,” said the bands drummer Michael Moskowitz. “The Passage” will be a huge leap forward for Yaakov Chesed and the band believes that the CD will become a must-have for anyone who enjoys Jewish rock.