Up-and-coming Chassidic singer Benny Friedman celebrated the release of his debut album at a Melave Malka in Crown Heights, hosted by COLlive.com.

Friedman and COLlive staff greeted the dozens of members of the Jewish music industry at the Lubavitch Yeshiva simcha hall on Motzei Shabbos.

Accompanied by Fitche Benshimon, Benny sang some of the CD’s new tracks, which led to a kumsitz-style gathering and dancing.

The CD entitled ‘Taamu’ is due in stores this week.

see many more at COLLIVE.COM 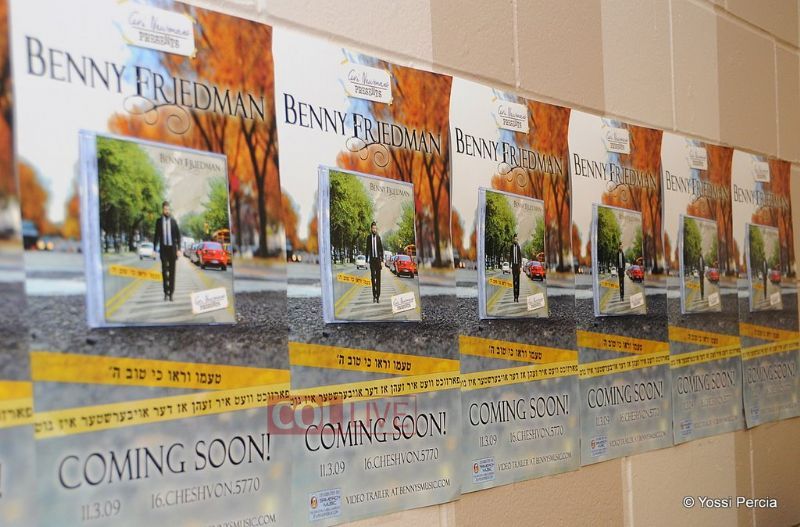 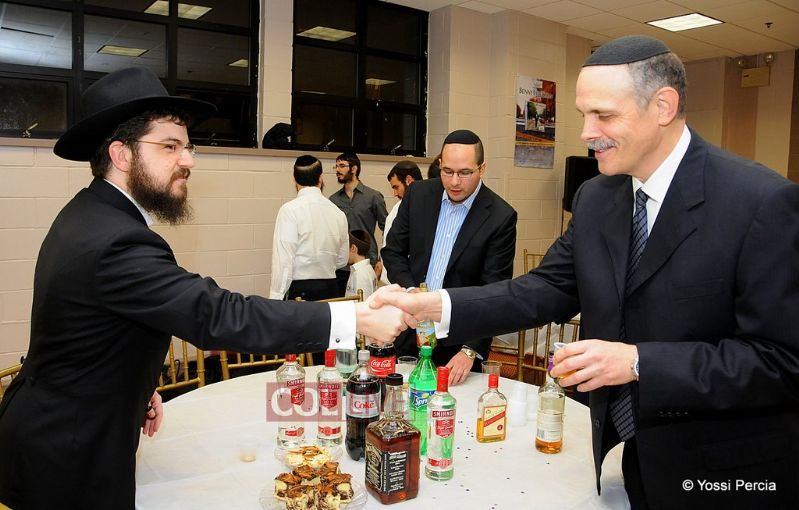 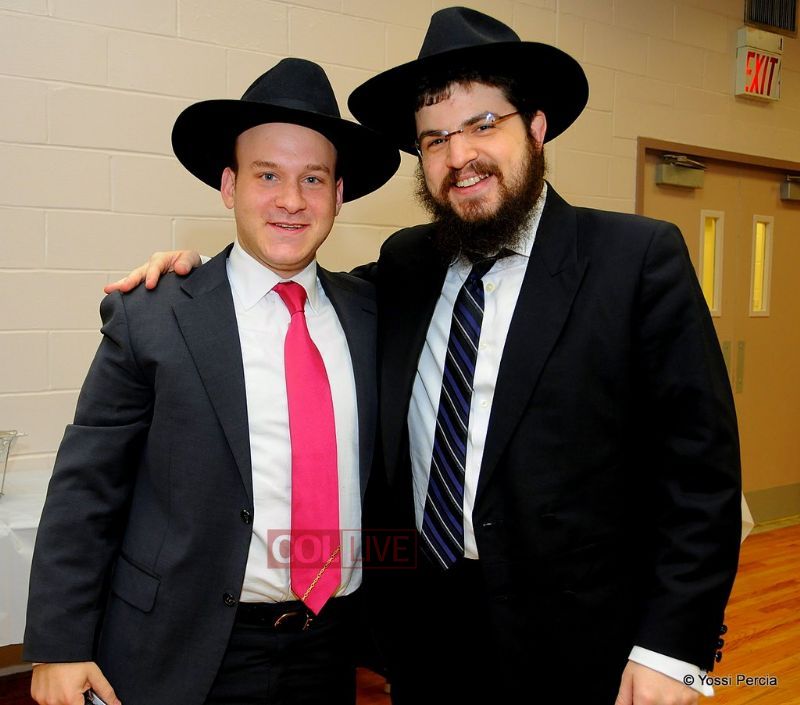 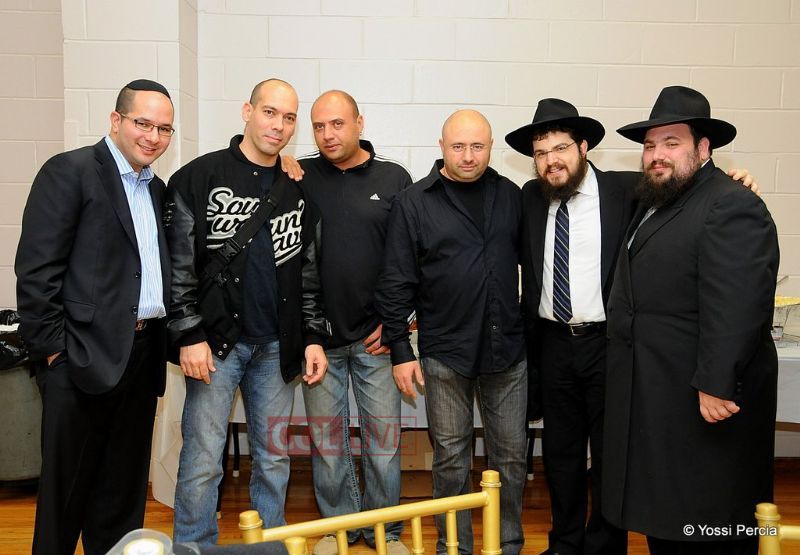 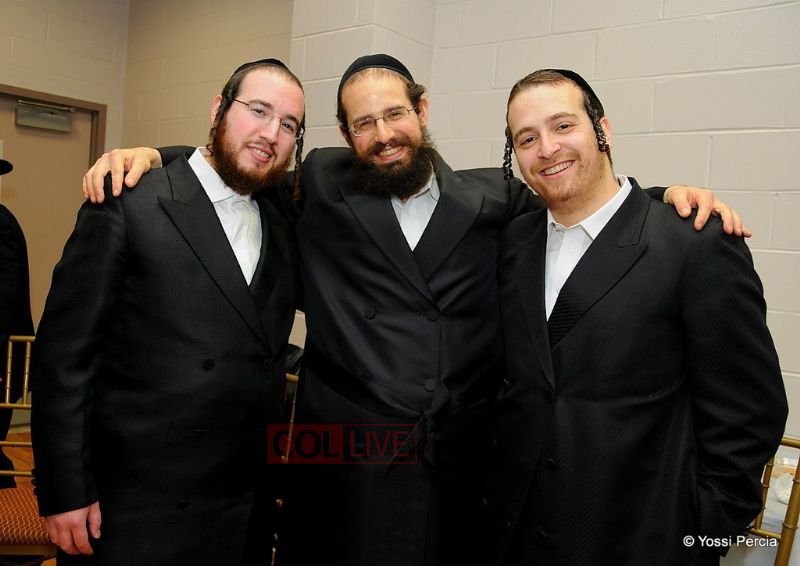 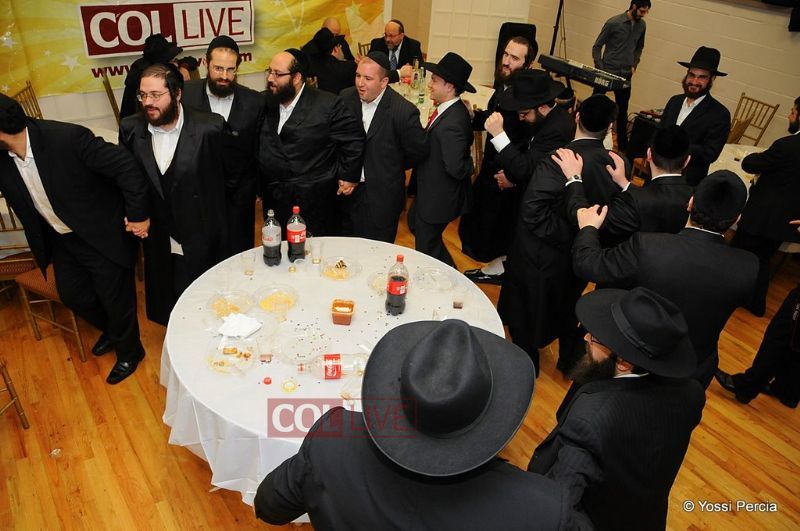