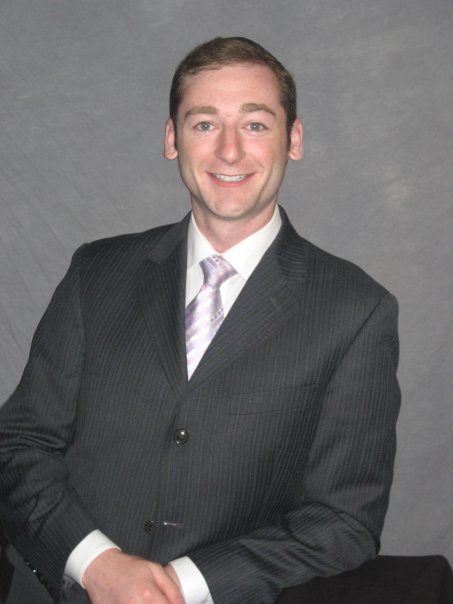 I was attending the chassuna of my wife’s friend Sunday night in Brooklyn. As any good music reporter would do, I brought my mini camcorder in hand. Also, I had asked Shloime if he would mind a duet, the two of us, singing my favorite song “Yigdal” from his debut album, Avodas Tzedaka. Shloime, being the nice guy he is, agreed without even hearing if I could sing.

When I entered the halls of Kings Terrace, little did I know of the “magic” that would take place that night. Sure, people were dressed all fancy, and a chassuna is a perfect setting for a good taste, not of food (although it was good!), but rather music! The music was so good it exceeded my expectations. Ya, so I haven’t been to a ton of a chassuna’s, but I’ve been to a good share of them and none of them had this quality of music. Neshoma Orchestra was fantastic. From the chuppah to the dance floor, they were flawless. My favorite player was the violinist Asher Laub. Don’t get me wrong, every one of the musicians played their instrument to its peak, but there’s something about the way Laub delicately wove his bow back and forth across the violin making that perfect pitch! Kaufman was something else all together! He was so into the chassuna and you could tell it was genuine. He was dancing with the olam (crowd), smiling, and all over ecstatic, pumping up the chassuna to what it was, a beautifully orchestrated simcha between two children of B’nai Yisrael. G-d willing, Moshiach will come soon and bring the geula and I hope to see Shloime and the rest of the guys that played that night as part of the musicians who welcome him. There was nothing greater than seeing the joy that the music brought to chassan and kallah (no I was not on the women’s side :P) on their wedding night.

I know what your thinking, I must know Laub or Kaufman or any of the guys with Neshoma, but no, that assumption is incorrect. I’m not doing this for the sake of publicity, I’m definitely not getting paid (checks wallet), yup definitely not getting paid. :) I just feel that many people have questions about what orchestra to choose and I hope that this small write up can help them choose.

Let me tell you something, Shloime Kaufman and the Neshoma Orchestra are a class act. They are super professional and all around fun to watch! I filmed a number of songs, but I decided to post the songs that Kaufman is known for. Kol Yisroel, Avodas Tzedaka & Yigdal. If you think he sounds good live, hear him on his debut album, Avodas Tzedaka. You won’t regret buying it. See a review of the album I wrote here.

Any singers or orchestras who are interested in being a part of the ongoing “JMDerech Experience” series, all I request is a chance at the mic and and email to be sent to me at jmderech@gmail.com. See you soon! :)