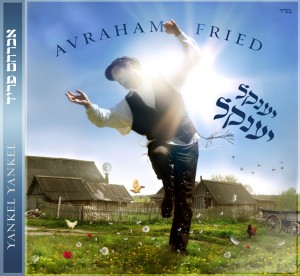 Its been nearly 3 years since Avremel released a new album. His last being the smash album “Bein Kach U’Bein Kach”, which you can find a number of songs on every wedding album coming out today across the globe. This album is #4 in the series Nigunei Chabad. This album will feature some well know nigunei chabad as well as some you might not know. All the arrangements were done by the master Avremi G. The album boasts 12 masterful tracks among them are some medleys. Be it hartzig, horahs, freliach, yiddish medley, or just a blend of chassidishe nigunim this album has it all. The album will be available through Sameach Music sometime in the middle next week. 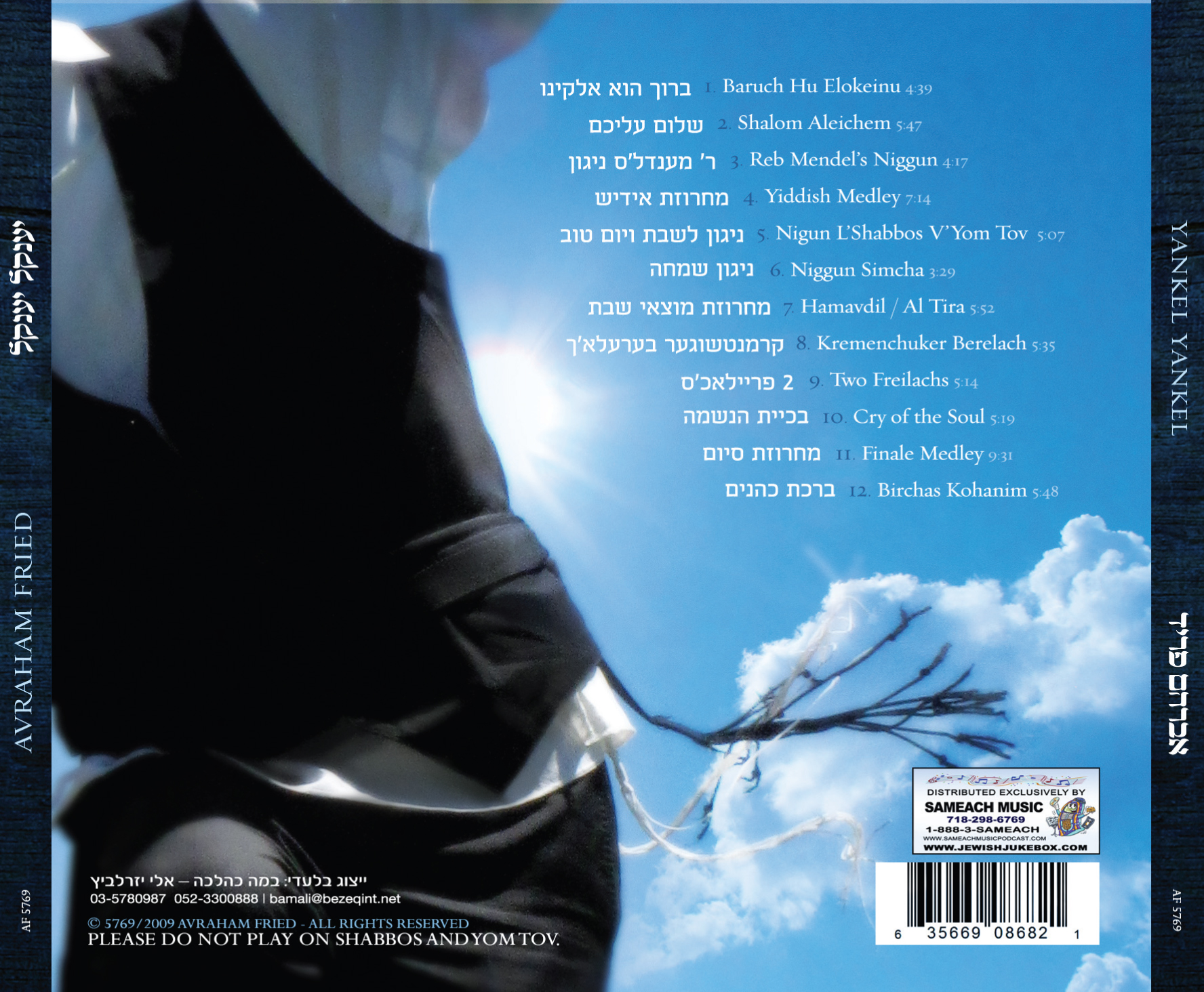