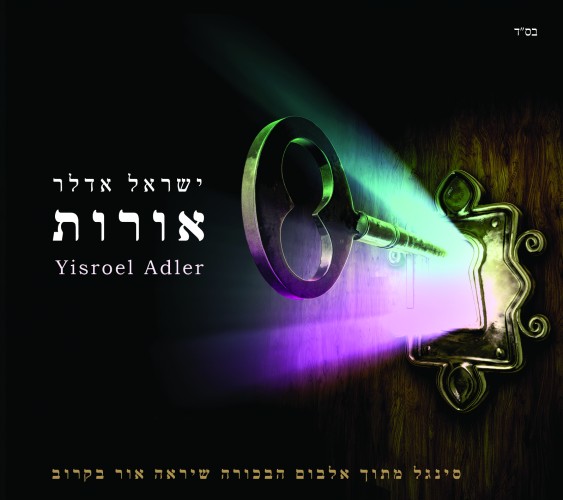 Yisroel Adler known as Sruly Adler is a son of Chaim Adler the Chazan in Beit Hakneset Hagadol in Yerushalayim, Yisroel is a badchan by Mitzvah Tantz, he has been singing for many years now and has traveled to the Unites States & Europe many times.

Yisroel is a Baal Tefilah, which helped in the production of the album which has a little of everything. Yisroel wrote a few yiddish songs, both hartziga as well as upbeat, one song with a little touch of chazanus. Yisroel also wrote yiddish lyrics for a well known, classical piece, arranged by Ofir Sobel. Who is considered a master in the world of Cantorial music.

This album was in the works for about two years from choosing songs to where production is at now, which is it’s finishing stages, finalizing every detail of the mix with production team. Enjoy this single from the upcoming album, which is expected in stores about Tu B’Shvat.