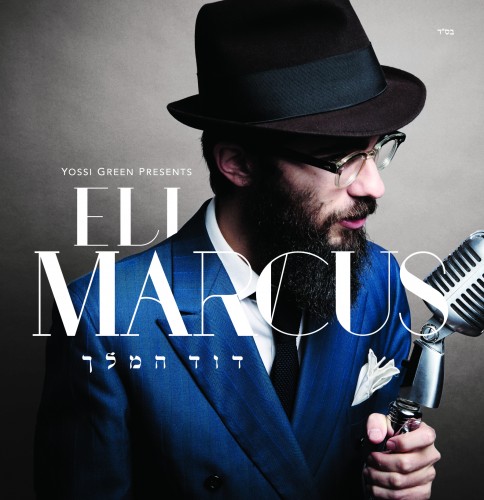 @SPLASHNEWSUSA: “Wow! Pretty good for a new guy”! This statement sums up most of the comments I’ve heard since this great album found its home in many homes across the country. “Dovid Hamelech” by Eli Marcus is indeed an album produced with a mark of quality. An album produced with a determination to give us solid songs which we will enjoy wherever we may be and for people of all ages. Kudos to the producers Shai Bachar and Nir Graf. How can an album have so many good songs? Well, take a look at the composer. Yup, it’s the man from Sea Gate, Yossi Green. Yossi continues to be a force in the JM world and his sea salted soul does not cease to delight on this album. Did I recently develop an ear for poetry? I’ll continue to monitor this development. This well balanced album has all kinds of surprises and you are sure to find a favorite. Which songs are my favorites? Read on to find out!

Shout out to those that are still reading this and shame on those who switched back to their cell phones after just 2 lines. Ha! As always feel free to leave any comments below or email comments to splashnews.jmr@gmail.com Of course we welcome you to join us on twitter for all music news, updates, and quick reviews- @SPLASHNEWSUSA     Thanx for reading and stay classy.