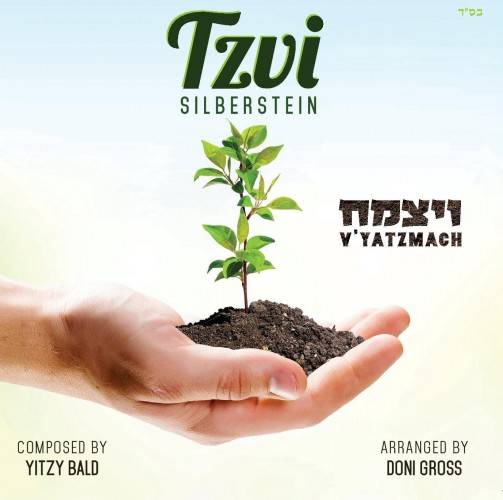 The album we have all been waiting for is just 2 weeks away from being released. Tzvi Silberstein is in the studio finishing up a full fledged album, which includes 11 brand new songs that will knock you off your feet. From song selection, to musical arrangements, and amazing vocals, “Simcha” promises nothing less than its name!

After being featured on A Kumzitz In The Rain 2, Tzvi hooked up with producer, Doni Gross, who through the arrangements on this album has made it very clear that he can do a lot more than just acappella. The energy on this album is thumping and “Simcha” will surely rise to the top of 2015 and for years to come.

Tzvi and Doni listened through hundreds of songs, before selecting these 11 gems, as they put it “we didn’t want to just put out a typical album, we wanted something special that would be enjoyable from top to bottom.” They got songs from the industries top composers including Yitzy Bald, Elie Schwab, Ari Goldwag, Elimelech Blumstein, Yossi Muller, and others. Ari Goldwag joins Tzvi on his beautiful song Lo Ira which is sure to become a classic.

Here is a song entitled V’yatzmach off the upcoming album. The song was composed by hitmaker Yitzy Bald and produced/arranged by Doni Gross. Its available as a FREE download on MostlyMusic.com.

Pre-order “SIMCHA” today on Mostlymusic.com and save!