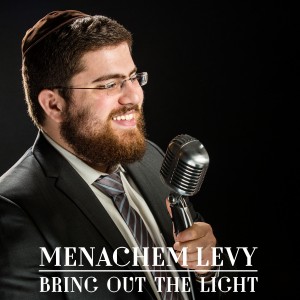 The singer Menachem Levy from Paris just released a new single from his debut album will be released in the near future. Levy, a very popular wedding singer in France, declares that he intends to take Hasidic music and give it a modern and updated sound by using a combination of sounds and innovative technology. The song titled “Bring Out The Light” was composed and produced by Shmuel Atlan with English lyrics by Rivkah Esther Merville.